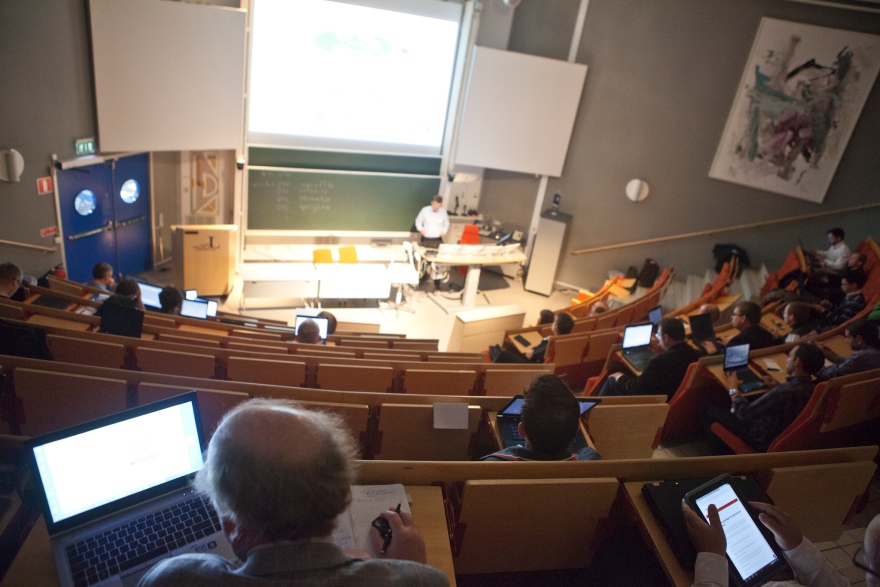 - One of the questions that was raised is how future automation systems can be made safe and more reliable, said Professor Jerker Delsing.

The assembly was arranged September 17 at Luleå University of Technology, where partners from research and industry in Arrowhead - Europe's largest automation project - gathered to discuss the progress and methods that are being developed to produce a common automation standard for Europe’s process industry. Arrowhead strives to develop a service-oriented network architecture that converts various automation processes communication protocols to one common language. This would mean that industries previously separated from each other  both physically and structurally can start communicating digitally to make production processes affordable and more energy efficient.

- We are in the startup phase but several of our pilot demonstrations have gained momentum. One partner showed very exciting solutions for need- and location-driven information sharing to maintenance staff, says Professor Jerker Delsing.

The project is large and a total of 78 partners are involved with an allocated budget of 590 million swedish crowns. The meeting was held over two days and about 70 people attended the talks. The next big meeting takes place in early January 2014 in Budapest. 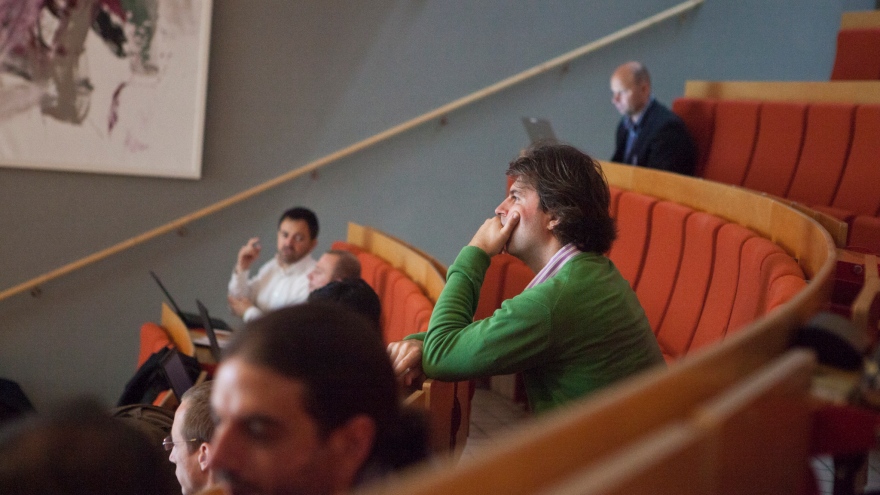 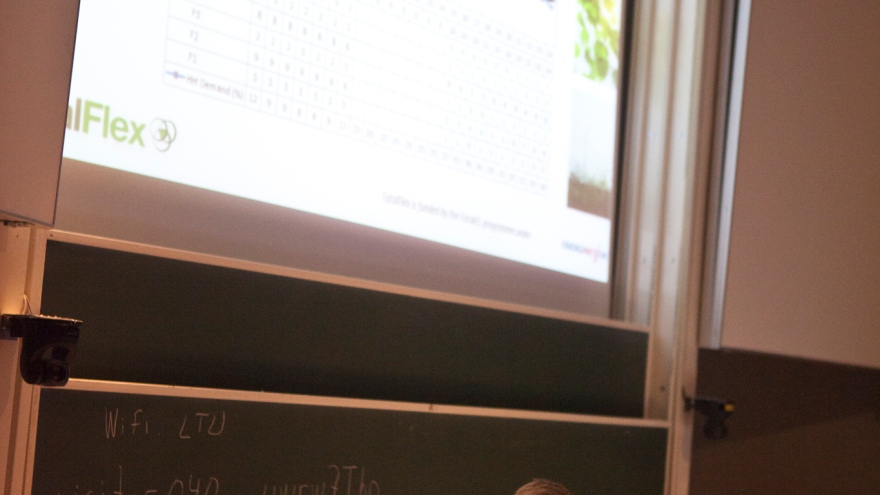 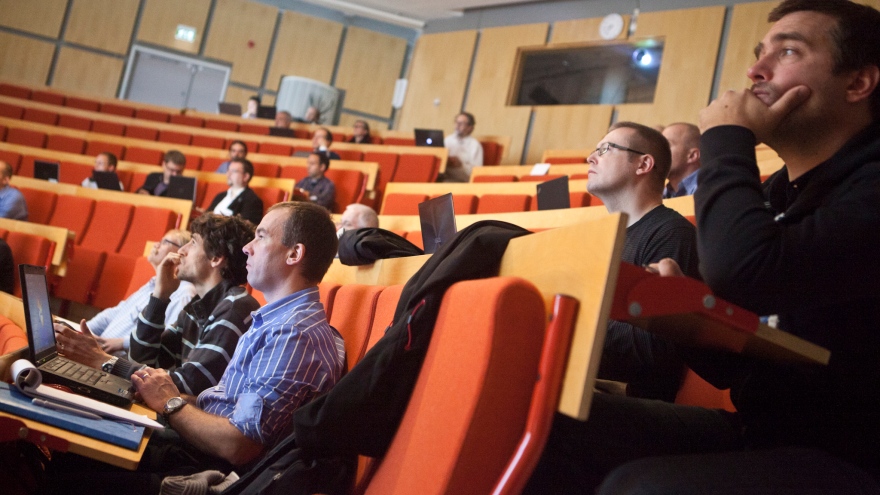 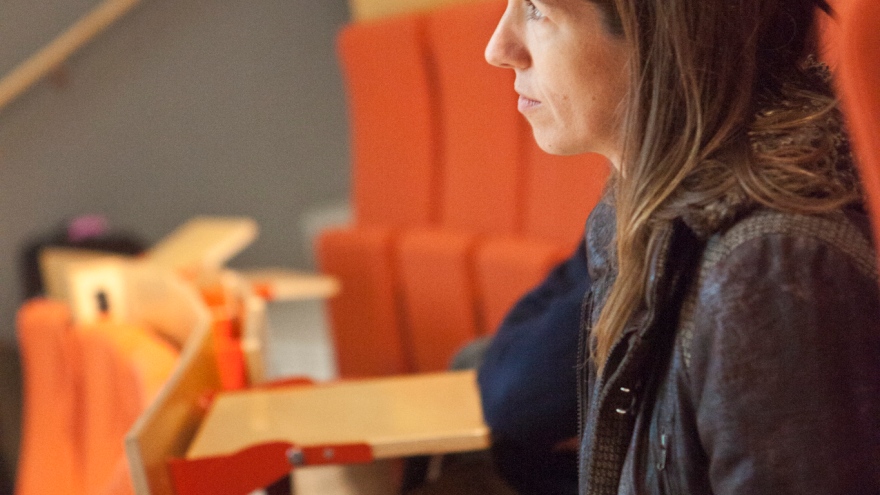