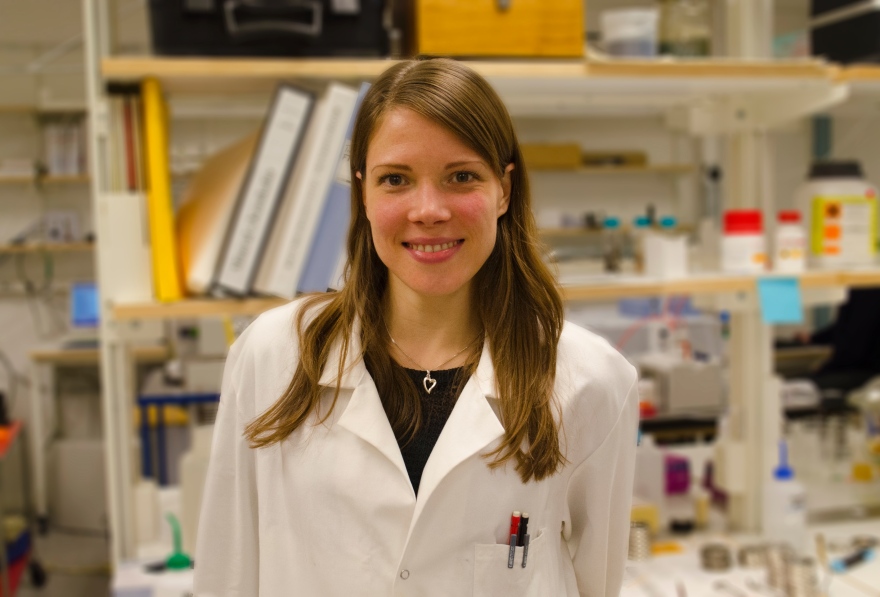 Lindsay Ohlin, a doctoral student in Chemical Technology at Luleå University of Technology, working in the field and her research aims to increase the energy value of biogas. Biogas consists mainly of methane, which also contains a large proportion of carbon dioxide and water. Since neither carbon dioxide or water burns wants to separate these gases. The technology used today is both complex and expensive, and other options are therefore sought after.

Zeolites have shown great potential for the separation of gases. Zeolite is a porous substance that can separate substances based on its molecular size, where small molecules get through the zeolite while larger molecules are not. When both methane, carbon dioxide and water has a smaller molecular size than the pores of the zeolite are separated instead by adsorption. Adsorption means that a substance adheres to a surface, in this case, zeolite, and various substances can be separated by adsorption due to its adsorption.