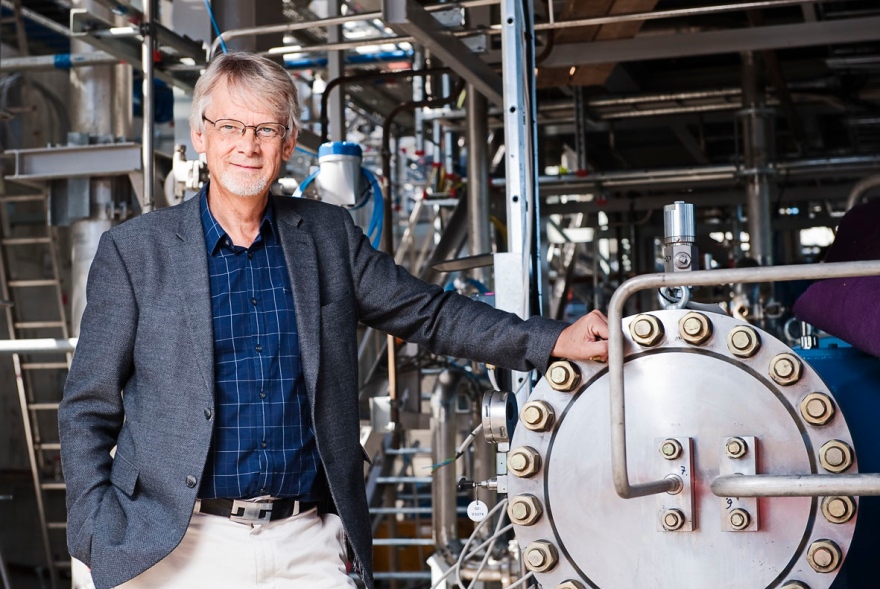 - LTU's contribution here is thus to consistently keep on and claim that what we do in Northern Sweden and what Volvo has worked with and now intend to commercialize in the form of vehicles powered by the green " diesel " DME are interrelated, and it is getting so big now that action at the national and international arena is very important, says Ingvar Landälv leader of EU biofuel platform and also senior project manager at Luleå University of Technology. 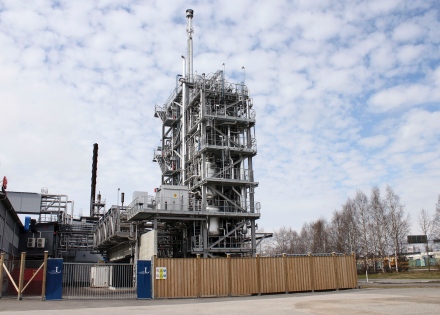 Ingvar Landälv is one of the people behind the company Chemrec development of gasification technology based on black liquor from paper production. He has nearly 15 years with the company as Technical Director. Besides being acting Chairman of the EU biofuel platform, he is also a key player in the research effort LTU Biosyngas program and LTU Green Fuels plant for the production of green fuels. Smurfit Kappa paper mill in Piteå, where the facility is located, is a medium-sized mill where about 300 megawatts of black liquor per year is produced as a byproduct. In Sweden there are about 20 mills with a total production of about 5,000 megawatts black liquor enough to produce nearly 25 % of Sweden's consumption of fuel . 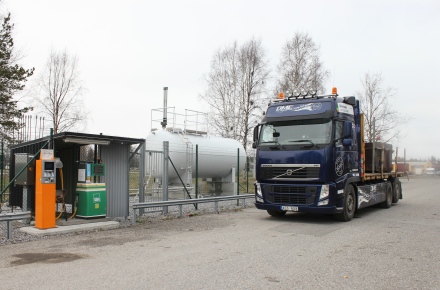 Green chemistry can eg be BioDME for refueling in Trucks.

- The forest industry pulp mills together consists of intermediate raw material in the process that it currently uses as an energy source in pulp mills by burning it in the recovery boilers. That could very well be diverted and by the same gasification trick as we do in Piteå could get a really big green chemical part in the pulp mill. In such a process Luleå University of Technology definitely fits with its research and training in the field, he says.

While making new products of the black liquor, the paper mills energy needs could be replaced in a very energy efficient way with bioenergy (parts of wood).  A key activity in LTU Biosyngas program is thru LTU Green Fuels pilot plant make tests on multiple gasification of black liquor with pyrolysis. Lab results from last year indicate that multiple gasification would work well, and this would then lead to that the gasification capacity could be at least doubled, to 10,000 megawatts. 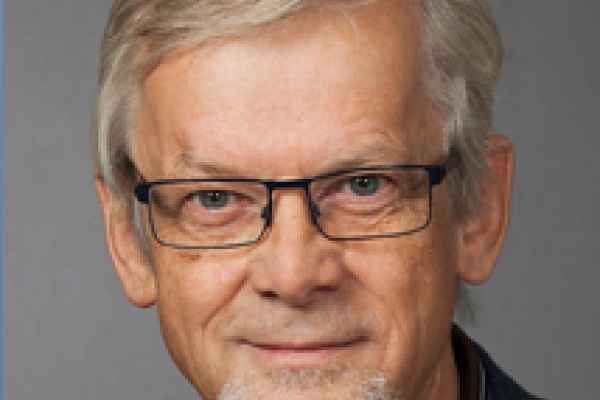 In the EU biofuels platform and facing the Swedish government inquiry FFF Fossil vehicle fleet has action been taken to emphasize biofuels. Strategically important according to Ingvar Landälv LTU.