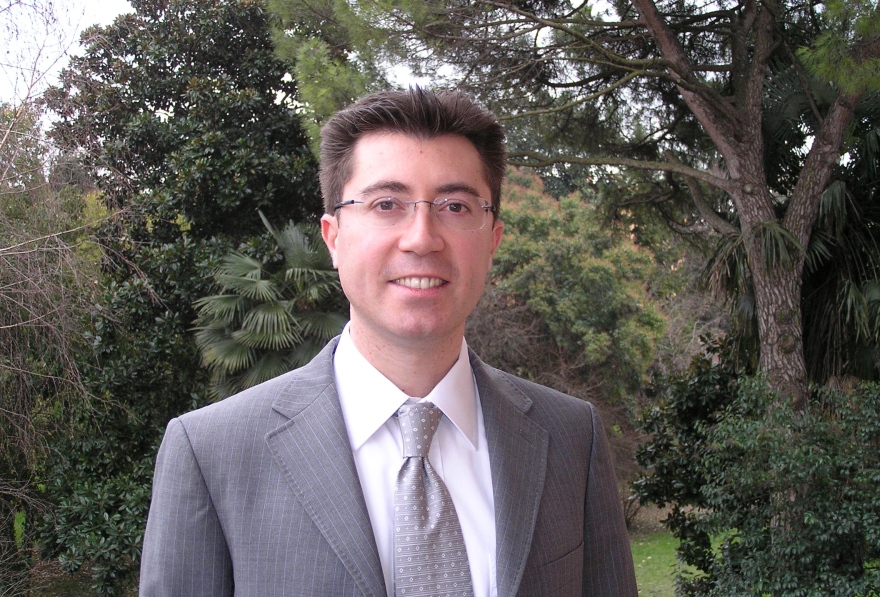 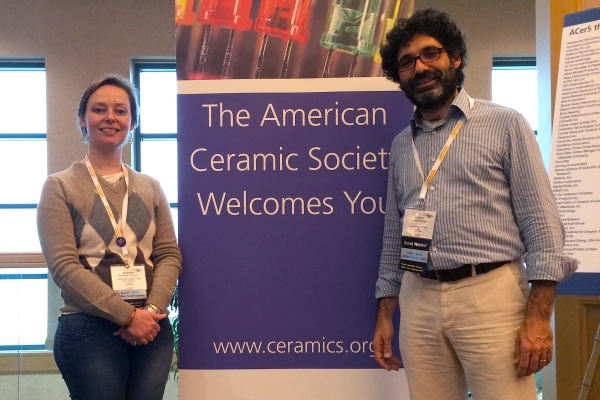 Next-generation solar cells made of zinc oxide or titanium oxide are cheaper and more environmentally friendly; their components are being used in skin creams and paint. The new findings are published in Nature's Scientific Reports. 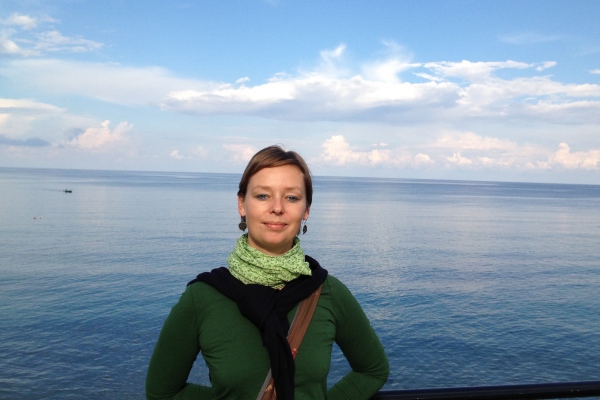 Advanced small systems that use solar energy to generate electricity or as solar refineries to produce environmentally friendly fuels, this is something that researchers at Luleå University of Technology and University of Brescia work together to achieve.