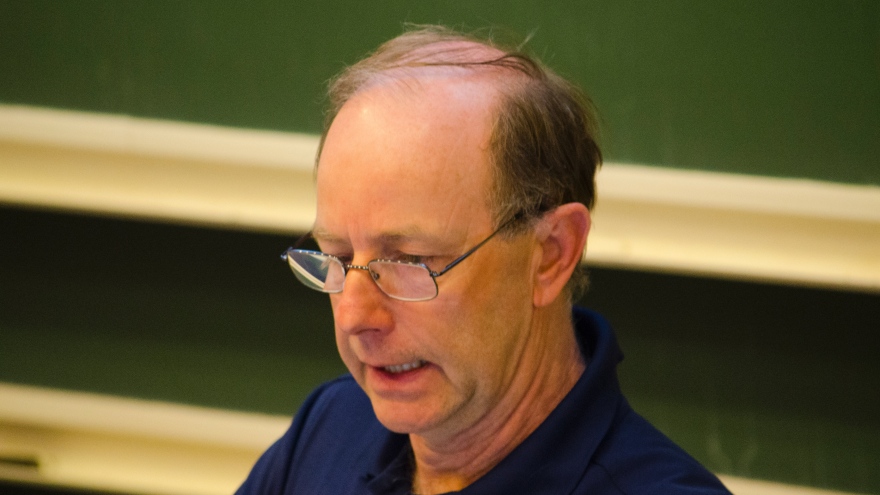 Professor Daniel Scott from the University of Waterloo, Canada. 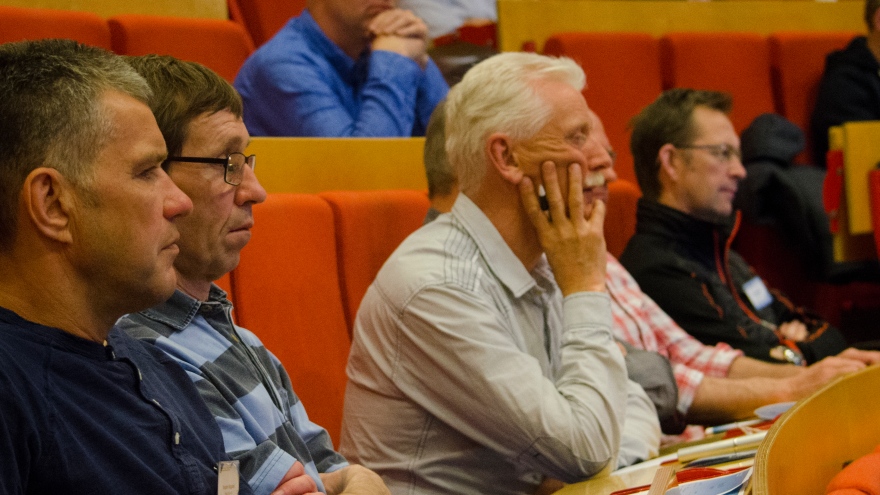 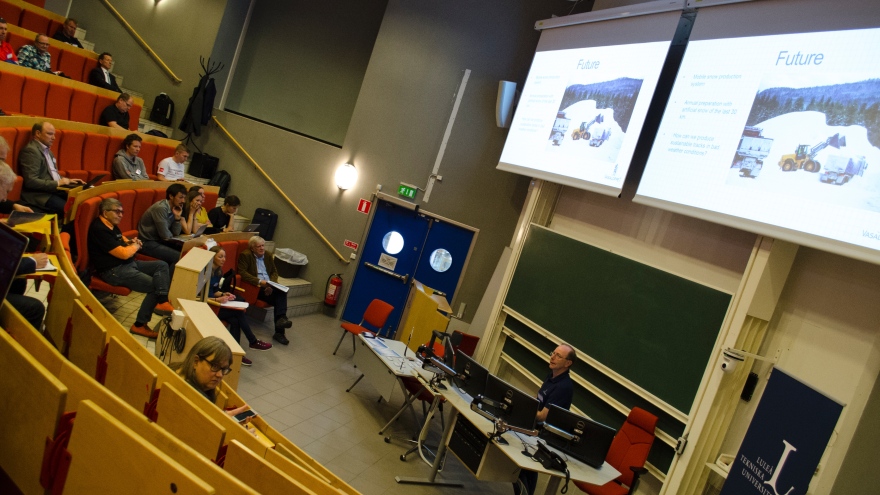 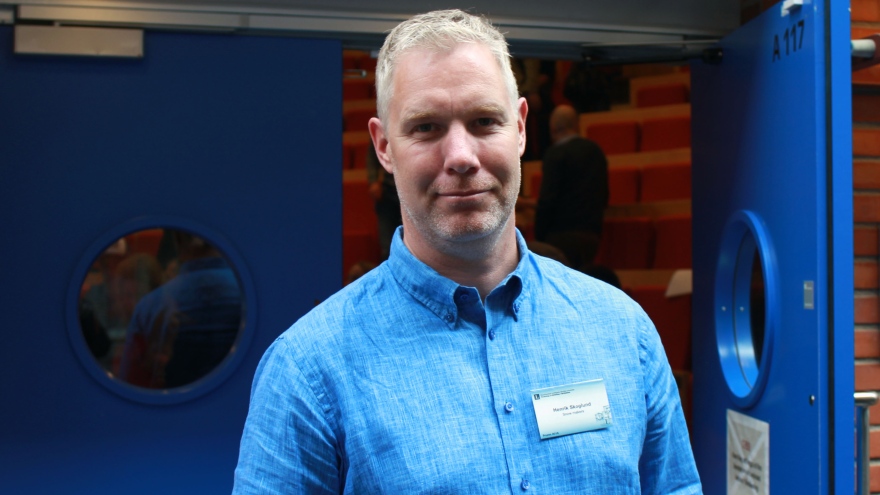 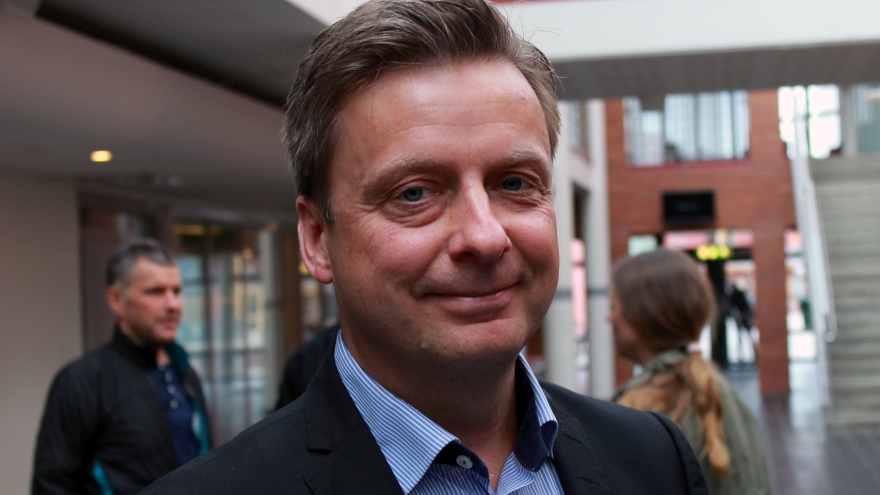 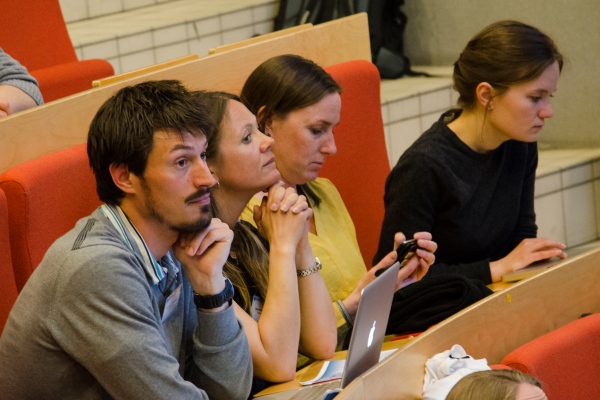