– This is an important step towards a final proof of the existence of liquid water on Mars. The new results support our own current research objectives, confirm our findings, and reinforces the effect of the article we published in April this year. The new research findings and our previous results are clearly complementary and reinforce each other at the same time, says Javier Martin-Torres, professor of atmospheric science at Luleå University of Technology. 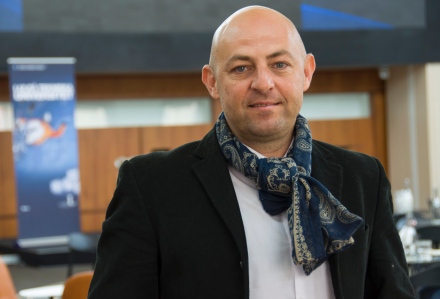