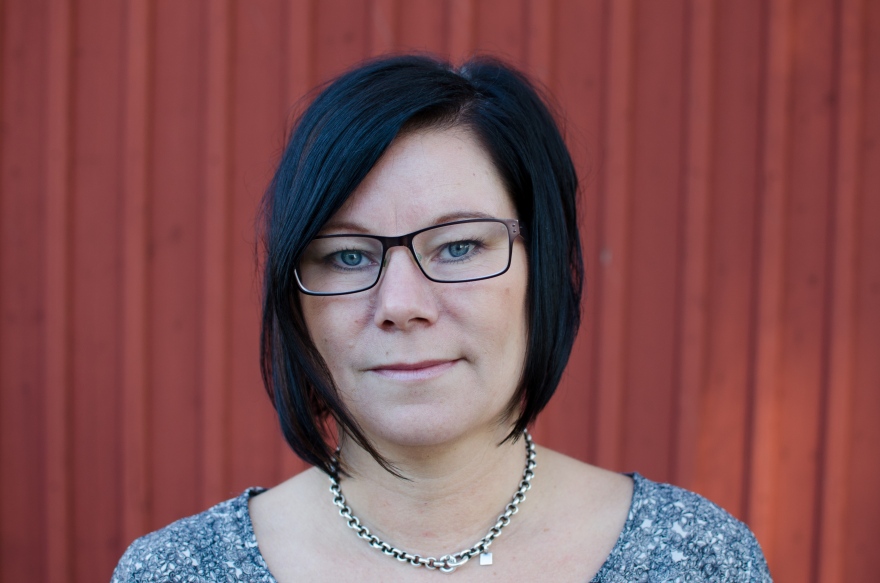 Loneliness and isolation are an increasing problem today and Anneli Nyman , PhD student at the Department of Health , believes that her research may have implications for occupational therapists ways to work with their clients.

– In addition to working with individuals and their activity problems, it is important to see the social context in which meaningful activity is possible. Being part of a meaningful context allows one to experience security and feel important , says Anneli Nyman .

The doctoral thesis "Being a part of a living community" is based on studies of people in different life situations: people with rheumatic disease, elderly with depression and healthy elderly.

– I haven’t focused on the diagnosis but has studied the importance of the living community, and the processes that make communities created and maintained. Living Community cannot be taken for granted, it is the result of an ongoing process , says Anneli Nyman .

The ability to participate in everyday activities are largely linked to places like households, neighborhoods or communities in society. But there’s not enough with physical locations to get involved. People must also be open to invite and include new people in context for the living community to be created.

– Much of what I come up with are things that many people can identify with, says Anneli Nyman .

Fact: Anneli Nyman trained as an occupational therapist at Vårdhögskolan in Boden and graduated in 1992. She worked as an occupational therapist, mainly with rehabilitation of people with rheumatic disease, until 2000,  when she was hired as a lecturer at Luleå University of Technology .
In April 2009, she became a graduate student and began the research that has now resulted in a doctoral thesis .
The defense took place at the university on Oct. 4, 2013 .