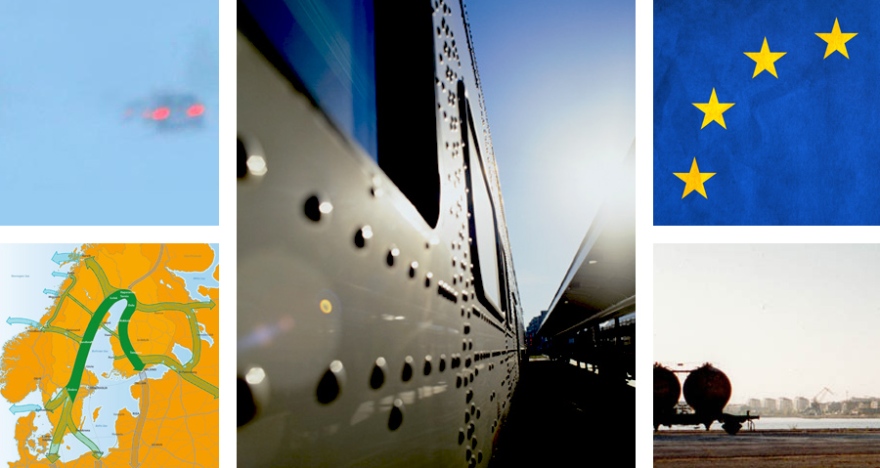 The main objective of the project is greater integration between the Barents Region and northern Scandinavia and the Baltic region and Central Europe. The project will work for new intelligent transport solutions and efficient logistic transport chains.

Infrastructure's impact on the regional economy will be studied and cooperation be strengthened between the different actors:

- It will be interesting to study how we developed methods for collaboration in planning and decision making can improve supply chains, says Kristina L Nilsson, Charlotta Johansson and Maria Oberg of the Researchgroup Architecture at the University.

The project was granted by the EU's Baltic Sea Program June 8th, 2011 with a budget of 4.8 million Euro (equivalent to approximately 45 million). The project has 29 partners from five countries (Sweden, Finland, Norway, Poland and Germany) and is the largest of the eight projects were awarded funds. Of the total budget of around EUR 4.8 million co-financing of the Baltic Sea program around 3.2 million.

Luleå University of Technologys participation is from the Architecture and Railway Research Center, and the budget consists of 200 000 Euro (equivalent to approximately 1.9 million) during 2011-2014.

Facts about the Gulf of Bothnia corridor 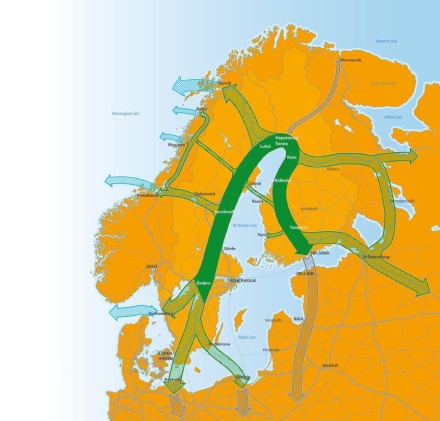 Bothnia corridor is a strategically important link in Europe's freight transport. It runs on both Swedish and Finnish side and connects the east-west and north-south axis across the borders between Sweden, Finland, Norway and Russia.

The corridor will also have an important impact on the east-west transport routes such as Finland, Sundsvall, Östersund-Trondheim Vaasa-Umeå-Mo i Rana, Northern Axis (Narvik - Haparanda - Tornio - St. Petersburg) and the south; Karlskrona - Gdyna and Trelleborg - Rostock.