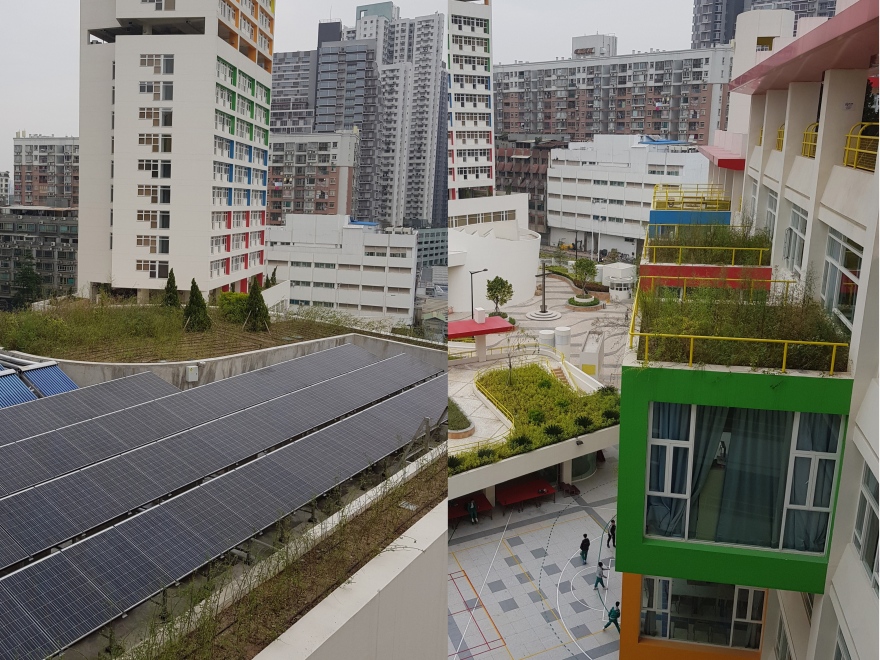 "Our idea is to investigate whether from the inhabitants of a suburbs or smaller neighborhoods, we can create a greener society with our own small-scale crops of food and smart new technologies for power generation and reuse of waste heat, says Marcus Sandberg, researcher in building production and technology at Luleå University of Technology. We also want to premiere the choice of building materials with low life cycle energy", Marcus continues.

A more organic housing with self-sufficiency of electricity and urban agriculture combined with new smart technology for heating is a major trend in the world's big cities. The challenge in this project is to investigate whether it is possible to implement the same on a smaller scale and in our cold climate. 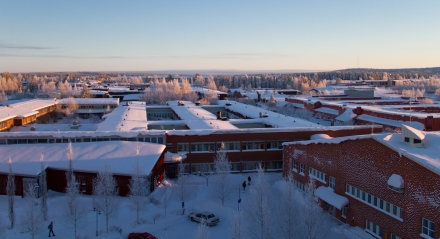 View over Porsön in Luleå, Sweden

"The concept we are working with is already tested in the US but not in cold winter cities. With the concept of Living Lab, we mean a real place with ordinary people living their everyday life, and that they are part of the study," says Agatino Rizzo, Associate Professor in Architecture at Luleå University of Technology.