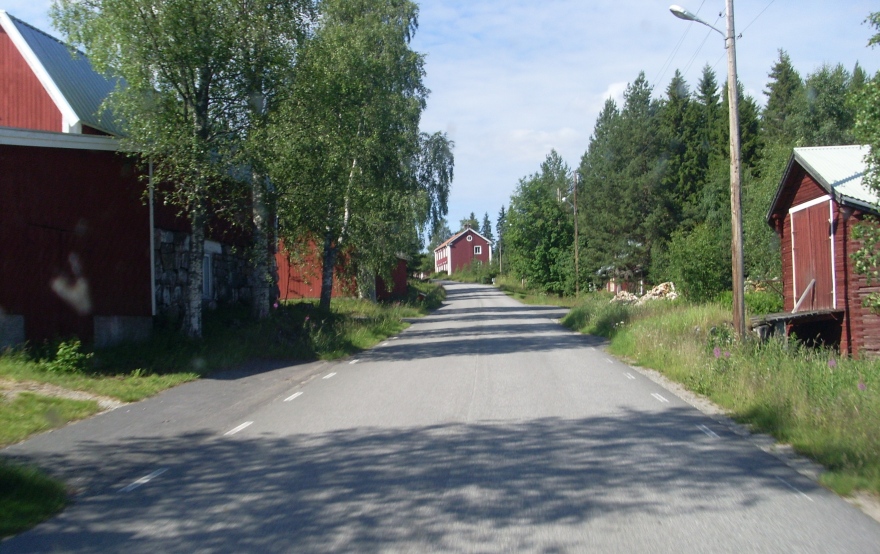 About half of all the trips that are made by the citizens in Sweden are shorter than 5 km and many of these trips are made by car. If these shorter trips more often were conducted by foot or by bicycle, the environmental gain would be substantial. Urban areas often have a traffic network designed to support travelling by foot and by bicycle, to at least some extent. The design of the traffic network in non-urban areas, on the other hand, does often not support travelling by foot and by bicycle. That is a serious shortcoming as 15% of the Swedish population live in non-urban areas; that is in smaller towns or villages, with less than 200 inhabitants.

The aim with the project is to develop a strategy for pedestrian and bicycle planning of the non-urban areas for improved safety, mobility and accessibility of pedestrians and bicyclists. A new paradigm consisting of a coherent system of theories and models regarding adequate pedestrian and bicycle facilities and qualities will be developed to evaluate the safety, security, and accessibility of pedestrians and bicyclists. The objective of this is to support the development of a sustainable transport system in non-urban areas. A special focus will be given to the needs of school children, elderly and disabled people.