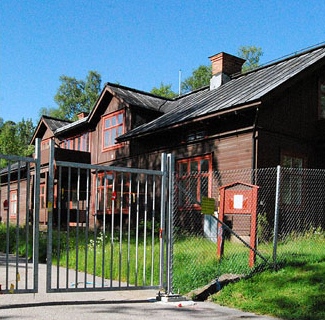 The main objective is to develop methods to record and analyse the interaction between various character and shifting scales and levels of heritage environments, to serve as clarifying basic knowledge for cooperation between stakeholders in urban development processes.

The research is conducted as a qualitative multiple case study and draws on theories such as heritagisation, actor-network theory (ANT) and discourse analysis. The cases include the on-going urban transformations of Kiruna and Malmberget, towns in the northernmost part of Sweden that are affected by subsidence due to mining activities. Also, European examples of built cultural heritage affected by urban transformations and regenerations will be scrutinised and compared with the Swedish cases.

The project is funded by the Swedish Research Council Formas.