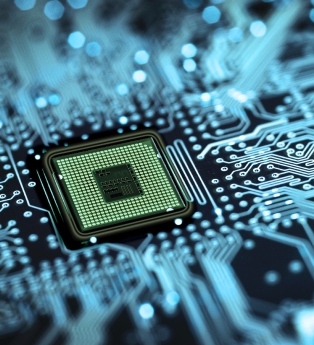 The visible physical systems consist of, for example, of structure, street structure and green structure. There are also systems that are not visible, eg. wiring structure with water and sewers, cables for electricity and fiber etc. But there are also invisible socially structured structures how we act together, what social rules we have between fellow human beings etc. Over the physically visible and social invisible structures we have written down and decided laws and regulations, which have been developed for hundreds of years and which we have to follow. These illustrated horizontal layers of structures are all integrated with each other, which means they are influenced by and affecting each other.

The subsystem System Integration is an important case within the Kiruna Sustainability Center. In that we will search which are the most important points where the respective structure affects other main structures, here called nodes. The aim is to use digital technology to adjust and adapt structures to find forms of resonance between them, ie, how they strengthen each other. One wants to avoid dissonance where the structures instead counteract and disturb each other. Examples of resonance can be so-called sociotechnical systems, where innovative technological systems are received socially positively and facilitate people's everyday lives.

The municipality is responsible for the majority of the stocks in a society's system. The integration of the systems is clearly linked to and dependent on how the municipality is organized to develop resonance between systems. It is therefore important to study how innovations such as system integration are managed through the various levels of administration within the organization.

In the project, we will use Kiruna Sustainability Centers (KSC) case Flexible traffic solutions to develop system integration between traffic's different warehouses. This is partly to integrate part-projects within the KSC, partly to enable a feasible amount of data in digital processes.