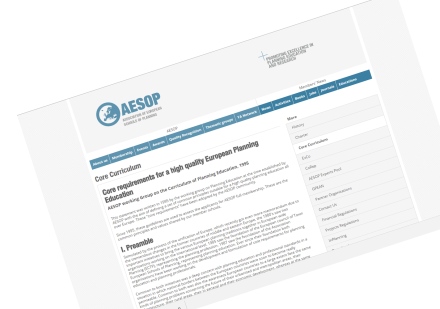 As such, Agatino will represent Swedish planning schools in the AESOP's Council of Representatives (CoRep) which defines the policies and programs of the Association and elects the Officials of AESOP. "The CoRep meets twice a year. Usually CoRep meetings take place in concomitance with AESOP Heads of Schools meeting in spring and during AESOP annual congress in July.The Council is a vital resource for AESOP as well as the main contact channel between AESOP and its members."