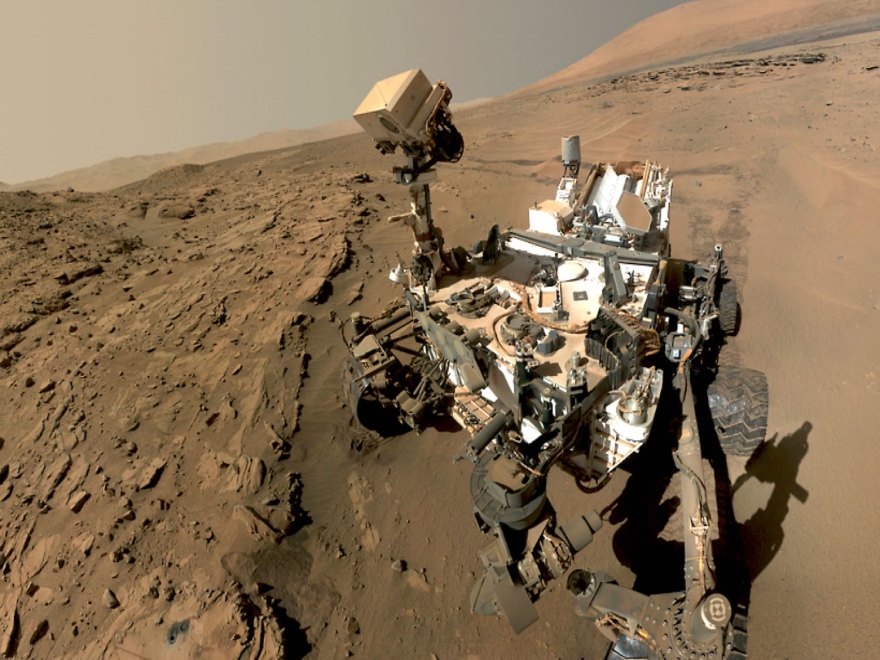 The rover Curiosity on the surface of Mars collects data by means of the instrument SAM,Sample Analysis on Mars. Photo: Nasa/JPL-Caltech View original picture , opens in new tab/window

– This discovery is a new step in assessing whether Mars is and/or was habitable, since nitrogen is a basic requirement for life as we know it, says Javier Martín-Torres. 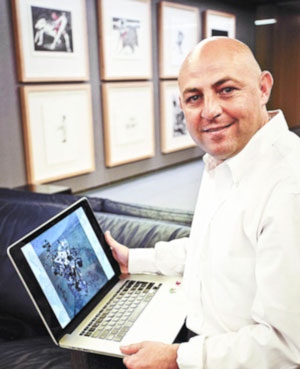 It's the researchers in the Mars Science Laboratory Mission Science Team, in which Javier Martín-Torres is included, who have discovered the solid forms of nitrogen on Mars.

– The presence of nitrogen-bearing compounds in Martian soil means the existence of a source of biochemically accessible nitrogen, and suggest that it could be a nitrogen cycle sometime along the evolution of Mars as a planet, he says.

Many findings behind the discovery

The detection has been verified through analyses of samples taken at three different points on Mars. Analyses are made by the instrument SAM (Sample Analysis on Mars) on board the unmanned rover Curiosity located on Mars. Two of the samples come from drilling at a place called Sheepbed mudstone and the third sample is generally believed to be representative of the global Martian dust.

– It has been established that the nitrates, which is a form of nitrogen, comes from fixation of atmosheric diatomic nitrogen in the atmosphere during meteoritic impacts, which is consistent with the data that we obtained through the SAM analyses, so this may be the main source of fixed nitrogen on Mars, says Javier Martín-Torres.

Martin-Torres is also co-author of the scientific manuscripts on the first detection of organics on Mars (published in the Journal of Geophysical Research-Planets) and the first in-situ measurement of methane on the Red Planet, which in 2014 was published in the journal Science.