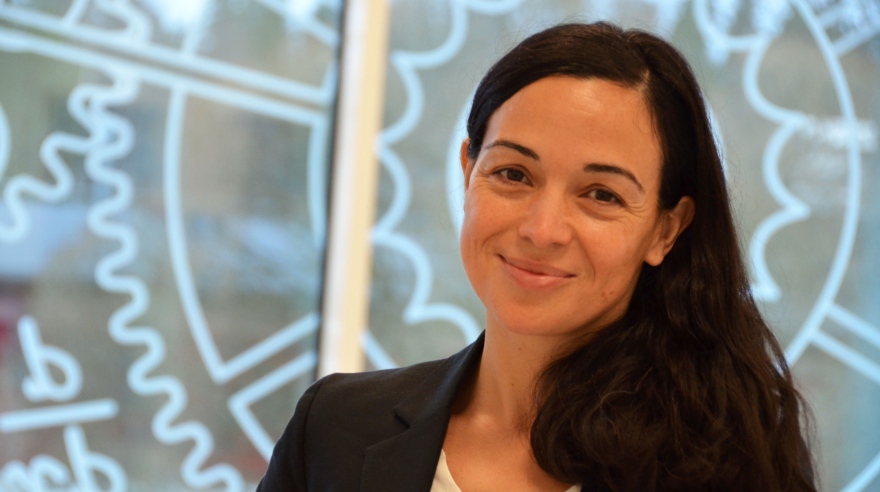 What was the mission and purpose of iMOST?

– The International Mars Exploration Working Group (IMEWG) established the international team iMOST in November 2017. The assignment of the group was to list preferential scientific objectives for a future Mars Sample Return mission and to detail the needed operation criteria and procedures in order to reach them. It concerns the type of samples to be taken and the optimal curation and analysis protocols to be applied once the samples are eventually back on Earth.

Why is it relevant to cooperate internationally on the matter of sample return?

– The required architecture of the Mars Sample Return mission is very ambitious, both from the engineering and scientific point of view. We live in a time where most space missions are presented in an open format for international cooperation, a very well known example is the International Space Station. Projects that last many decades and have very broad scopes are better covered with an international approach and are furthermore a solid ground for peaceful cooperation with a global perspective on scientific and technological return for the humankind.

From your own point of view, what has this experience of being part of iMOST been like?

– It has been very rewarding for me. It has allowed me to work with international experts and learn about other topics, thinking ahead, with a long-term focus what may be done by others or be useful for others, in the future. Sometimes I found myself thinking that these samples may be studied by people that are just being born now. As we started the discussions we did not know when those hypothetical samples may be back on Earth, and who may be responsible for receiving them or how much will some detection methods improve from now to then – but still we had to provide assessment based on what is currently know. This exercise is important to do when you work on space exploration and plan for the future.

When do you think Mars sample return will be a reality?

– After this work, we have seen positive signs that confirm that Mars Sample Return is more than science fiction. In April 2018, NASA and ESA have signed a joined Statement of Intent for collaboration on Mars Sample Return and in July 2018, Airbus has won two studies from ESA to design a Sample Fetch Rover and an Earth Return Orbiter. These two elements will be critical parts of a potential mission for the year 2026 that would return samples of the planet Mars to Earth. According to their preliminary baseline, the Mars Sample Fetch Rover will retrieve Mars samples left by the NASA Mars 2020 rover, carry them back and load them into a sample container within the waiting Mars Ascent Vehicle. The Mars Ascent Vehicle will then launch from the surface and put the sample container into orbit about Mars. Finally, the ESA’s Earth Return Orbiter, will capture on orbit the sample container, seal it within a biocontainment system, and bring the samples back to Earth.

The conclusions of iMOST’s work can be found in a white paper report: The Potential Science and Engineering Value of Samples Delivered to Earth by Mars Sample Return.