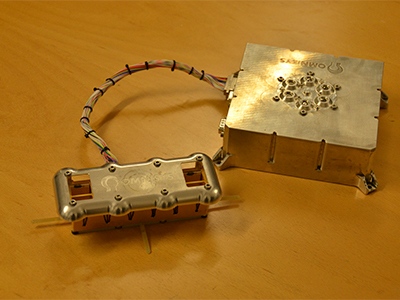 As for HABIT, besides its immediate application to investigate the process through which liquid water is produced daily on Martian regolith, its basic idea can be derived for the development of other Martian exploration missions in the future, such as the design of water-gathering system or habitability assessment instruments. Both of them are in the middle-term schedule of Atmospheric Science Group.
The Perpetual Environmental Station (PES), which will be tested mainly as an earthquake precursors monitoring system during field site campaign, was initially conceived as a device to be to the long-term acquisition of environmental data on Mars and other bodies of the Solar System where surface probes are eventually sent, and this will be its ultimate use hopefully. In the same sense, it could be mentioned the design of PACK MAN, an instrument intended to provide radiation data, and which will start as a means of monitoring the space weather conditions on Earth.
Concerning the characterization of the increasing number of exoplanets detected so far and those to be discovered hereafter, the Group is not only improving analysis protocols and remote sensing data exploitation, but also collaborating with different institutions in order to implement refined tools to perform dedicated observations. 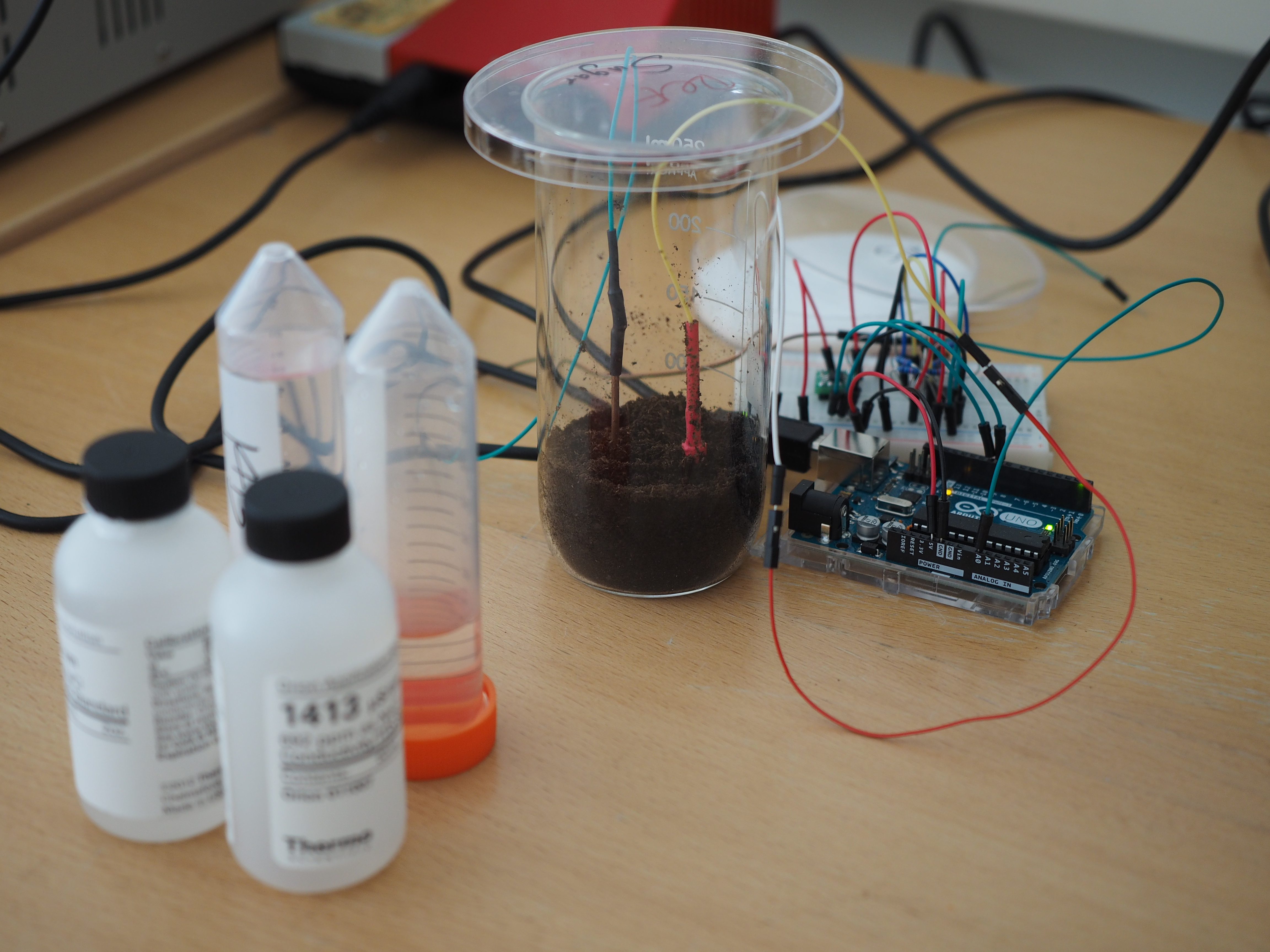