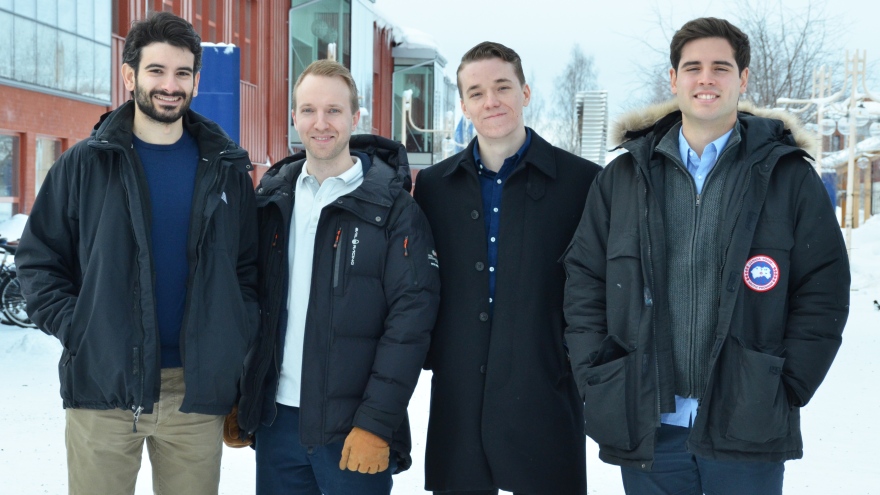 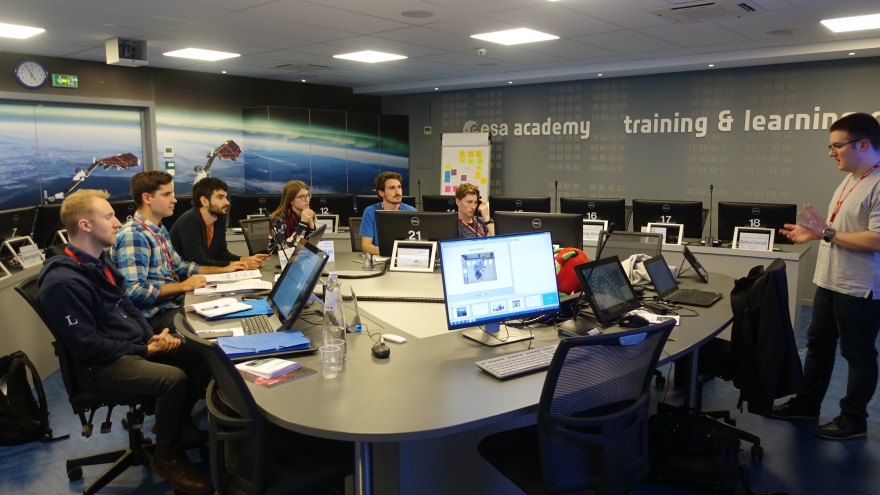 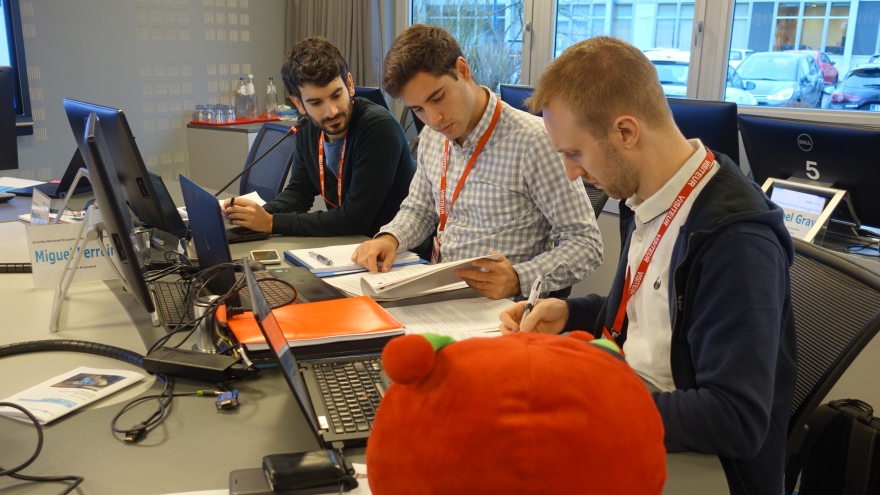 Fly Your Thesis! (FYT) is an ESA Education Programme that gives master and PhD candidates the opportunity to fly their scientific experiment or technological research in microgravity conditions. Scientific experiments will fly on Novespace’s Airbus A-310 Zero-G which provides a total of 30 minutes of micro-gravity in bouts of 20 seconds. The flight campaign will take place this autumn in Bordeaux in France.

The European Space Agency Education Programme has the objective to inspire and motivate young people to enhance their literacy and competence in science, technology, engineering and mathematics (STEM disciplines), and to pursue a career in these fields, in the space domain in particular. To this end, it offers a number of exciting activities that range from training and classroom activities that use space as a teaching and learning context for school teachers and pupils, to real space projects for university students.

Novespace, a subsidiary of the French space agency (CNES), was created in 1986 with the aim of promoting microgravity as a scientific experimentation tool. Since then, about 200 parabolic flight campaigns have been carried out, on board first a Caravelle, then an Airbus A300, for a total of about 20,000 parabolas involving more than 2000 scientific research teams. In 2015, Novespace bought and adapted an Airbus A310 in order to replace the reliable but aging Airbus A300. Novespace organizes an average of 6 scientific parabolic flight campaigns per year. Since 2013, Novespace opened the flights to the general public under the brand "Air Zero G", using the profits of the sales to contribute financing scientific research flights.

Today’s space missions get longer and longer and thus a spacecraft’s lifespan gets larger. This also puts new demands on a spacecraft’s fuel and the Xenon payload in spacecrafts equipped with Electric Propulsion (EP) thrusters for their attitude control and orbital transfer maneuvers, has increased over the years. The equation is simple; the longer a spacecraft can operate in space, the more profitable it gets. Hence – if the amount of fuel is miscalculated, a mission’s time in space will be reduced. The problem becomes more and more critical at the end of the operational lifetime of a spacecraft, by that point it’s really difficult to measure the remaining amount of propellant and to determine how much time it has left in space.

It is this specific problem that the experiment PVT GAMERS (Pressure-Volume-Temperature Gauging Method for Electric Propulsion Systems) addresses and the experiment was selected in tough competition with PhD teams from all over Europe.

– The lack of a reliable gauging method is a growing problem in space, says Álvaro Tomás Soria Salinas, PhD student in Group of Atmopheric Science (GAS) and team leader of PVT GAMERS.

The group are implementing a measuring method that is roughly eight times better than the classical corresponding method. The method was developed and validated in the lab by Professor Maria-Paz Zorzano, Professor Javier Martin-Torres and Álvaro Soria-Salinas within the framework of a NRFP-3 project “Improved Xenon Gauging Method for telecom spacecraft”, in collaboration with OHB, and funded by the Swedish National Space Board (SNSB).

– It gives more accurate calculations and we will test it on-board the NOVESPACE Airbus A310 ZERO-G parabolic flights, where some particularities of the environment a spacecraft has in space can be reproduced. If we get the same accuracy as we got in the lab, we would increase the Technology Readiness Level of the method, which could actually be used in space, and with no need of new hardware development. In addition to this, the method uses currently flying sensing technology, and thus the improvement is based in a smarter use of the existing telemetry data of spacecraft.

The PVT GAMERS’ method is based on the Redlich-Kwong equation of state that relates temperature, pressure and volume of gases. Based on this equation, an analytical formula that permits to obtain a reliable description of the state of the propellant and its density at each pressure within the tank has been derived, making it possible to know precisely the amount of propellant in every moment along the whole life of a mission.

PVT-GAMERS has already been validated in laboratory by using a specifically built chamber, funded by the above mentioned SNSB project, filled with carbon dioxide. But tests in microgravity will give in-orbit conditions to help refine the model.

Why is it important to try this method during a parabolic flight, what can you achieve there but not in a lab or on, for example, a high altitude balloon?

– During the flight we will do tests in both microgravity and hypergravity, and while flying, we can actually interact with our experiment. This gravity cycle is not possible on a balloon. Finally, since the campaign consists of three flights and the plane will perform 30 parabolas during each flight, we are able to get statistical valid results because we can repeat the experiment many, many times, says Álvaro Soria-Salinas.

Besides Álvaro Tomás Soria Salinas, the other team members are Erik Nyberg, PhD student in Machine Elements, Riccardo Lucchese, PhD student in Control Engineering and Tobias Hultqvist, PhD student in Machine Elements. They are all supervised by Maria-Paz Zorzano, Professor of GAS. This will be the first time a student team from a Swedish university is granted ESA Education to take part in the Fly Your Thesis! program. The team’s project is also funded by Luleå University of Technology and the Swedish National Space Board and is sponsored by Arduino.