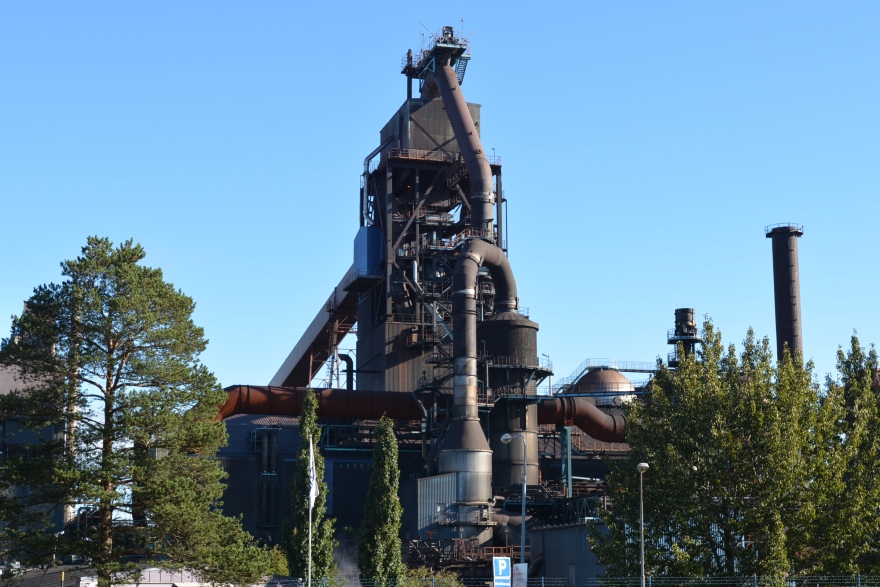 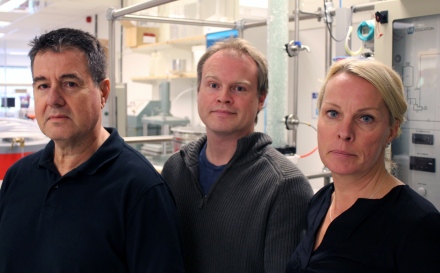 The team behind this carbon research project at Luleå University of Technology are, Paul Christakopoulos, professor, Magnus Sjöblom, researcher and projectleader and Professor Ulrika Rova, all of them in Biochemical Process Engineering. 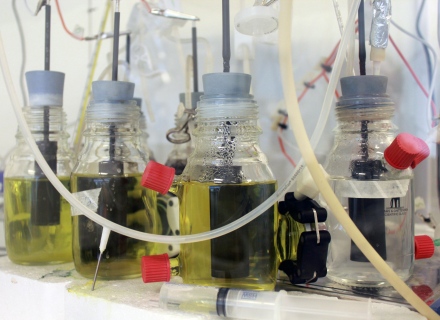