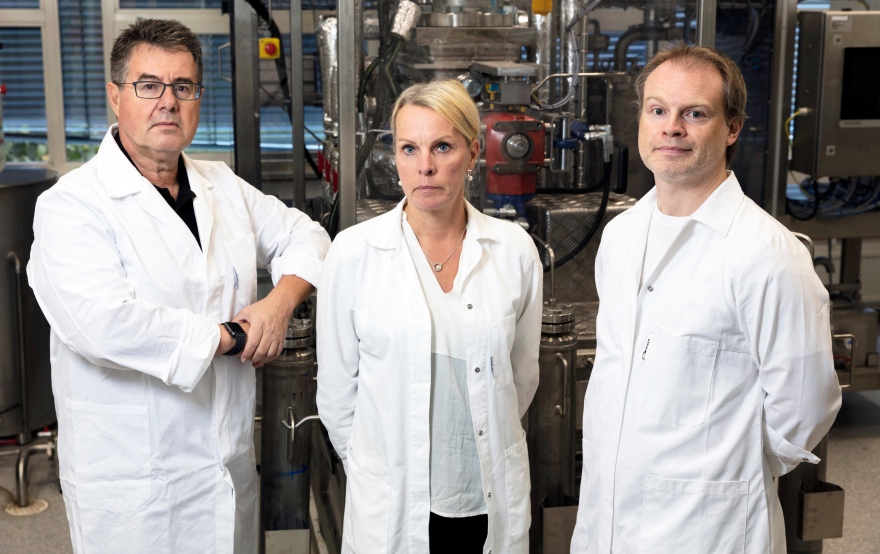 More about BioRECO2VER:
BioRECO2VER is a Horizon 2020 project with 12 partners from research and technology organizations, universities and industrial companies in Spain, Italy, Poland, Germany, the Netherlands and Sweden. BioRECO2VER is the largest ongoing research project in Europe in this area. Luleå University of Technology is the only Swedish university to participate.
The research collaboration is coordinated by the Belgian research institute VITO. 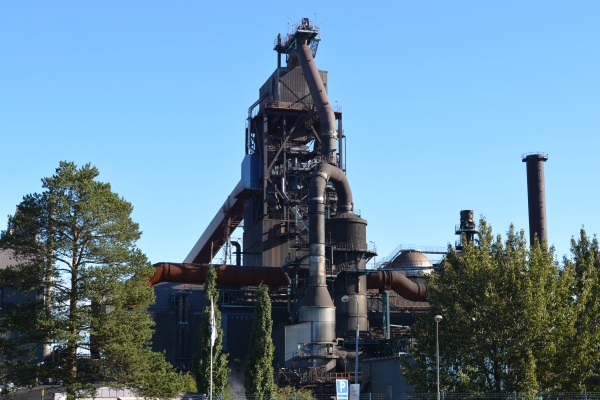 2016-10-07 Researchers at Luleå University of Technology are developing a groundbreaking new technology for the capture and desorption of carbon dioxide (CO₂) from flue gas, which thereafter will be converted in...