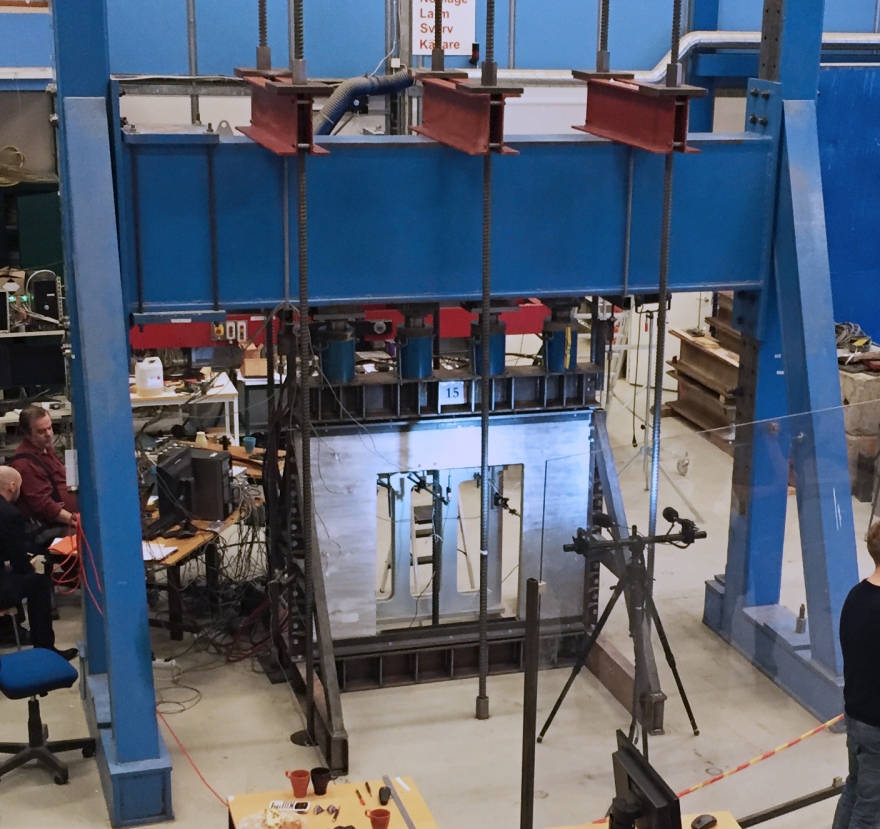 The Research Council of Norway 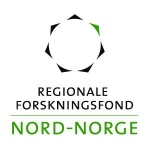 Description of the project:

In a reinforced concrete wall building, openings are usually avoided whenever possible in order to diminish unfavourable effects due to the introduction of discontinuous regions. However, functionality modifications of the structures are often encountered, as existing structures need to be adapted to the current living standard requirements. For example, new windows, doors, paths for ventilation and heating systems require openings to be cut in reinforced concrete (RC) walls. The creation of these openings in walls will change the stress distribution and adversely influence the behaviour of the wall. Therefore, a strengthening of the structure is imposed to recover the initial capacity. In this way, at least the full capacity of the wall prior to cutting the opening can be obtained. The background of this research idea lies on the lack of current design guidelines for such elements.

The project suggests a new technique for rehabilitation of RC walls with openings using fiber reinforced polymers (FRPs). The primary objective of this project is to develop a toolbox which contains solutions for strengthening RC walls with newly created openings using FRP materials. The following secondary goals are sought:

When comparing with traditional methods for strengthening (i.e. creating a steel frame around the opening, increasing the cross section thickness) the FRPs are more environmentally friendly. CO2 emissions will be at a lower rate because they weigh 20% of the weight of steel reinforcement. Consequently fewer loads are needed to be transported, operated and installed. FRPs are fast and easy to mount so they do not require heavy machines and supporting systems. In addition to this the disturbance of the society is minimized.