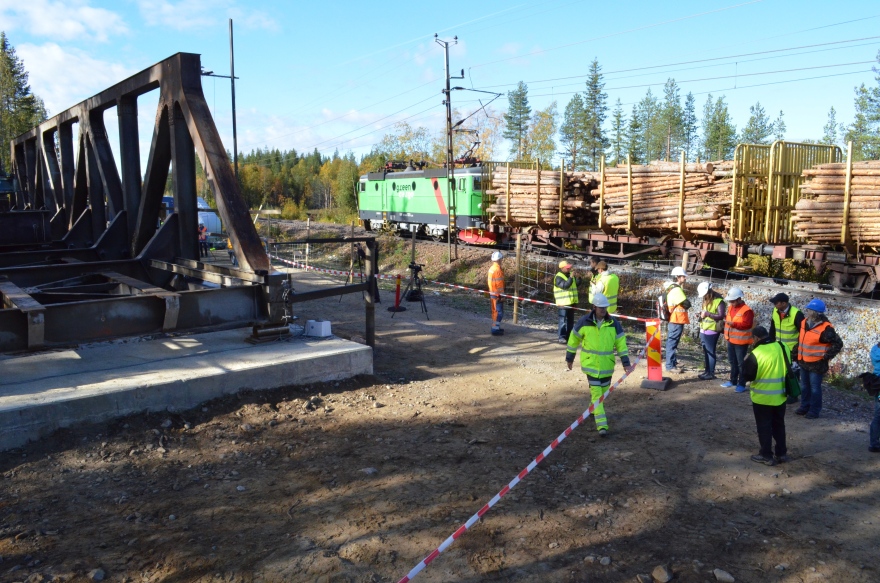 - Our pressure testing of bridges are quite unique in this project and has gained some attention, says Professor Lennart Elfgren from research Structural Engineering at Luleå University of Technology. 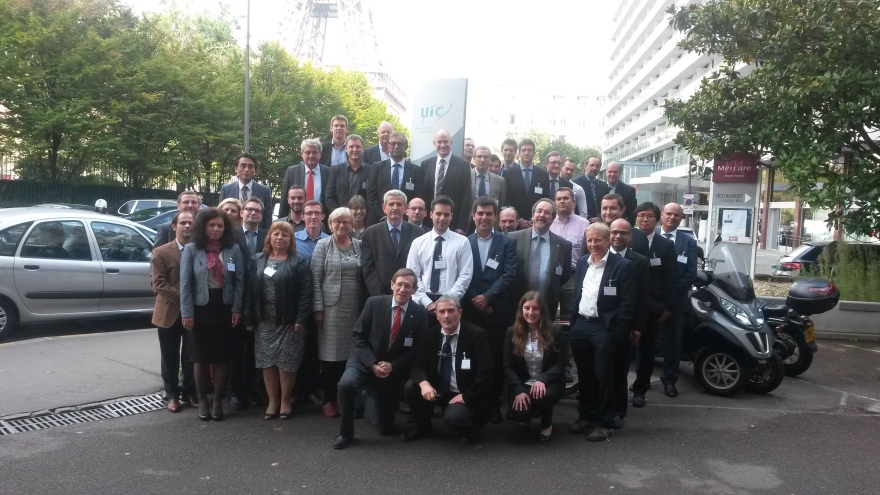 Luleå University of efforts were made in cooperation with the Swedish Transport Administration, LKAB, Hjalmar Lundbohmsskolan Research Centre (HLRC) and the Swedish Construction University also test burdened bridge over the River Aby and Mining bridge in Kiruna. The project was concluded in Paris on 30 September at a seminar with 50 participants. Twenty technical reports have been prepared and are available on the project website:

All project results summarized in a 40-page report

On Thursday, a project was implemented where the durability of a concrete bridge over E 10 in Kiruna was tested by the charged offense. The test is a full-scale experiments in which researchers at Luleå University of Technology in cooperation with the Swedish Transport Administration, LKAB, and others wanted to clarify the limit for the breaking point and a lot is indicating that the result was positive. 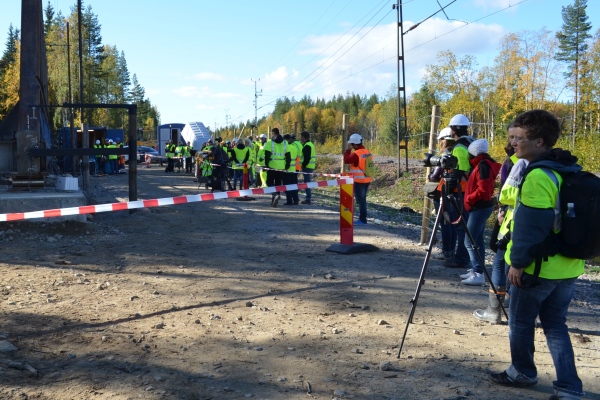 It was a glorious autumn day when some fifty scientists, stakeholders and representants for the press and media gathered at the Åby River In the north of Sweden to push an old railway bridge to the breaking point. A certain amount of drama occurred when the concrete foundations cracked and the steel structure made squealing noises but everything went according to plan.