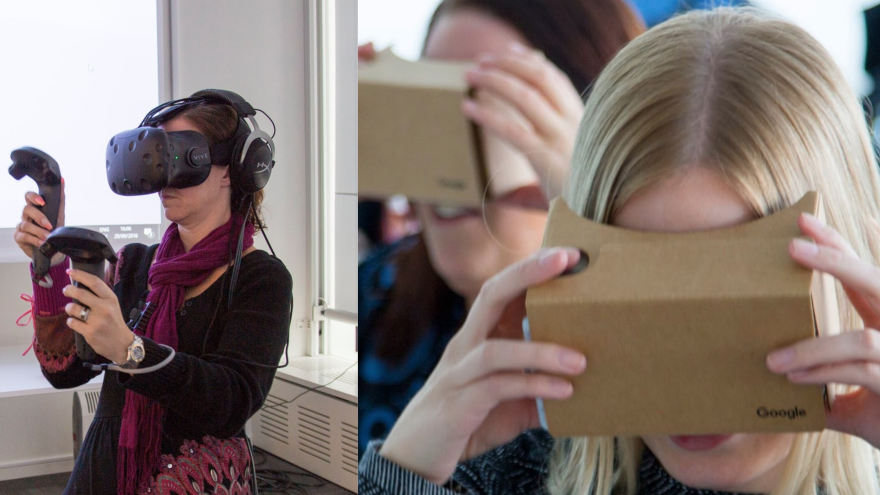 The aim of this project is to create new digital applications and applications with the help of modern computer game technology for different actors in Norrbotten. This will be done experimentally with various actors that will be identified during the project. The expected result is an increase in knowledge in the area, a number of demonstrators and final productions in areas such as visual arts, music, learning, health, tourism, engineering, and more.

Examples of demonstrators produced within the project are how, for example, Norrbotten art can be displayed and viewed in new ways through 3D environments that appear on a regular screen, virtual reality, VR through a headset or as enhanced reality through AR via a mobile phone or computer tablet. Other examples are how the learning process can be developed using these technologies.

In order to enable this research, a computer game platform is now being developed that can easily be filled with different content depending on the application. The platform called PodB is based in the world of computer games where multiple players can interact with each other in a classic gaming environment, which can then be used to allow users to interact with each other digitally in different environments.

The project, which runs during September 2018 - August 2019, is led by Professor Peter Parnes and is funded by LTU, Luleå Municipality and the Region of Norrbotten.

Expected results and effects in society

This project creates a number of applications linked to Luleå and Norrbotten where modern computer game technology is applied in an innovative manner to create new effects and provide examples of new services as well as help active actors in the county. Exact areas that will be addressed will be determined at the start of the project. Generally, knowledge about how computer game technology can be utilized will increase and increase the opportunities for innovation.

The new computer game technology can also be used in both integration and gender equality work by demonstrating the benefits of technology in new areas in an attractive way, thus welcoming others to participate. Project manager Peter Parnes has long experience in working with projects to promote both integration and gender equality and that knowledge will be utilized in this project. 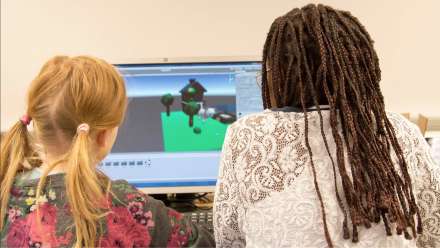