Goal: proposing a physics based framework to predict ballast degradation.

Project status and results: Ballast layer has an important role in transmission of stress from train passage on the rail to the formation and its rate of degradation effects the derailment risk which is controlled with maintenance of the track. This degradation is a function of parameters such as properties of the ballast particles, weather condition, sub ballast, subgrade and sub soil condition, loading condition which is a function of speed of the train and the axle load and some other parameters. Both the data driven methods and physics based methods used for prediction of ballast degradation. In this project physics
based method selected to simulate ballast degradation.
Finite element method has been widely used to model the ballast domain, but with improves in the computational power, discrete element method is becoming more popular. Ballast is a granular domain and with DEM we can monitor micro-dynamics of the particles and non-homogeneous domain properties such as stiffness, strain and damping ratio.
PFC3D used to simulate the 1000 cycles of vertical stress on a section of sleeper under rail (Figure 1) with the frequency of 20 HZ, the stress is between 50 and 460 Kpa (Figure 3). The ballast vertical settlement (Figure 4) and lateral settlement (Figure 5) monitored during the loading. In this simulation, ballast breakage did not take into consideration and the settlements are just the result of particle rearrangement. This simulation performed in order to verify our model based on the data provided in (Chen et al. 2015).
Next step of the project is considering the stiffness of subgrade and ballast shape and breakage on the settlement and stiffness changes of ballast layer under realistic loading. 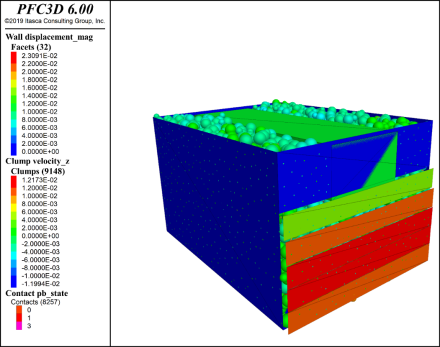 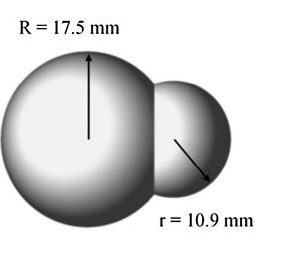 Figure 2. A sample of particle which used as a representative of ballast particles (Chen et al. 2015). 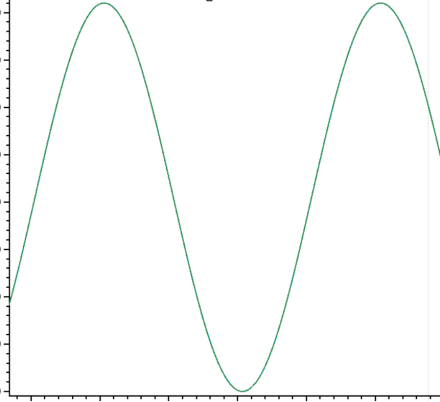 Figure 3. A comparison between the input stress and measured stress during the simulation, which are completely matched each other. 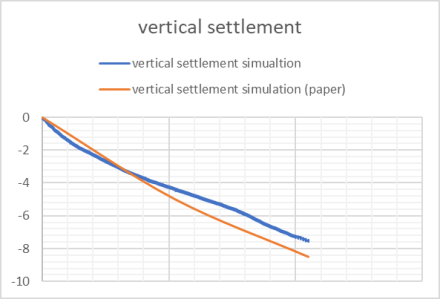 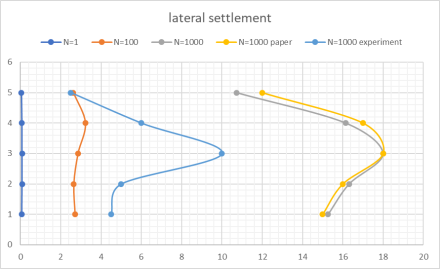