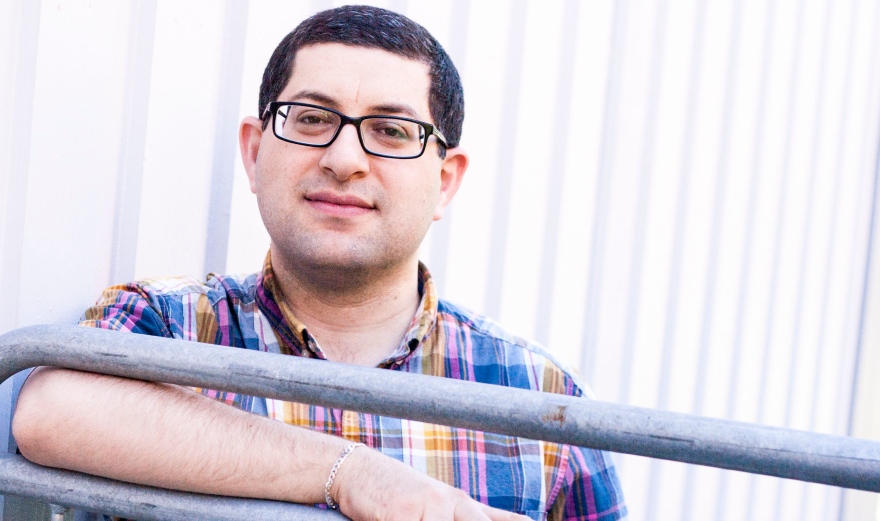 Praise for outstanding work with the examination of the articles, Hadi Hoseini, researchers in the operation and maintenance technology at Luleå University.

Article-Reviewing is the most unseen part of knowledge and the science distribution process, but I believe its quality is as important as research quality itself. I’m very happy to receive this award and I’m grateful to Elsevier, as an outstanding publisher in past 135 years, for appreciating the reviewers’ efforts., says Hadi Hoseini.

Motivation;
International Journal of Rock Mechanics and Mining Sciences is known as one of the top three journals in rock mechanics and is indexed in the Web of Science. Hadi three articles published in the journal, in which two new engineering classification has been developed to assess rock mass drill possibility. All his articles have been included in the top 25 current listing where he was, 1st, 10th and 18th in 2007, 2008 and 2009. He is one of the main critics of drilling articles in this magazine and has gone through almost all drill items during the past five years. Because of their publications in this journal, he was elected to be one of 14 international experts in ISRM Working Group "Rock abrasiveness" 2011-2013.