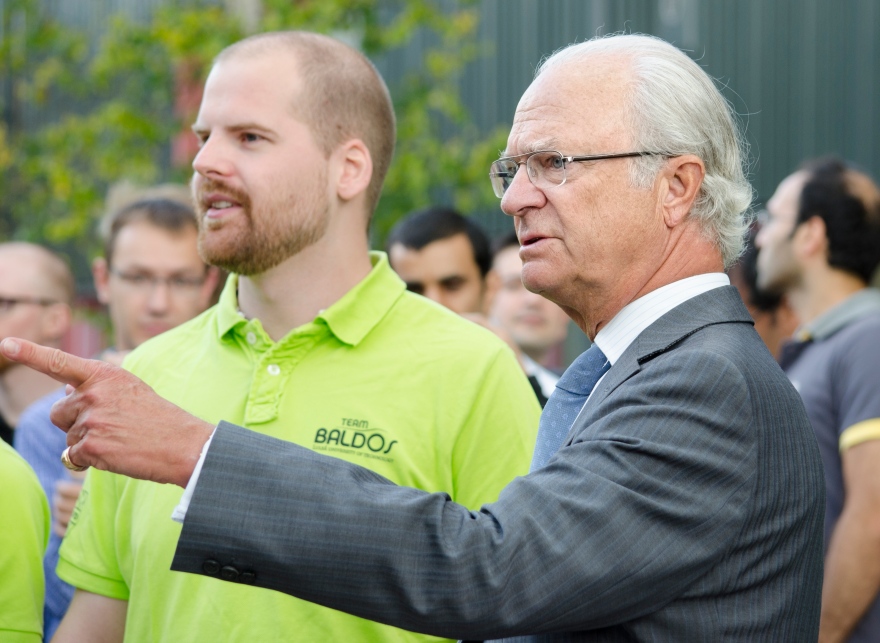 Vice Chancellor Johan Sterte and Rikard Gebart, professor of Energy science, were the hosts for the visit and according to the royal couple's wishes the latter held a short lecture on production of renewable fuels. Both King that the Queen showed great interest and asked questions to Rikard Gebart who was able to tell them more about how the fuel is now tested in heavy vehicle combinations. 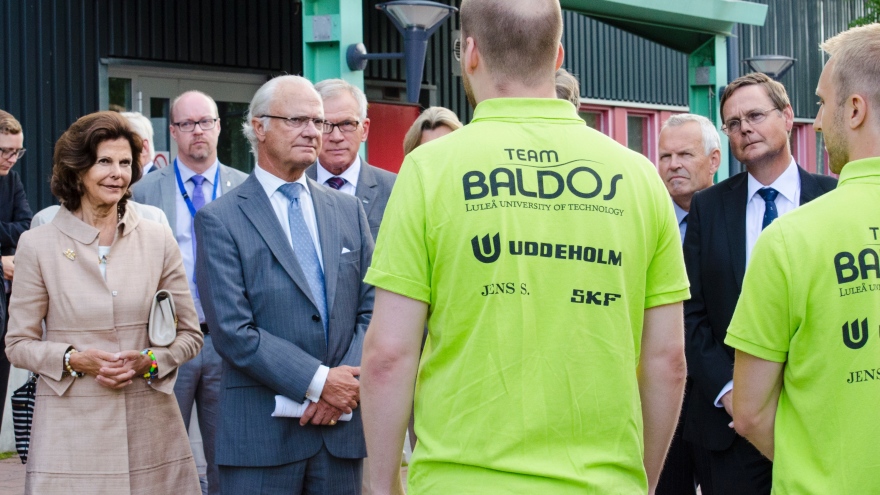 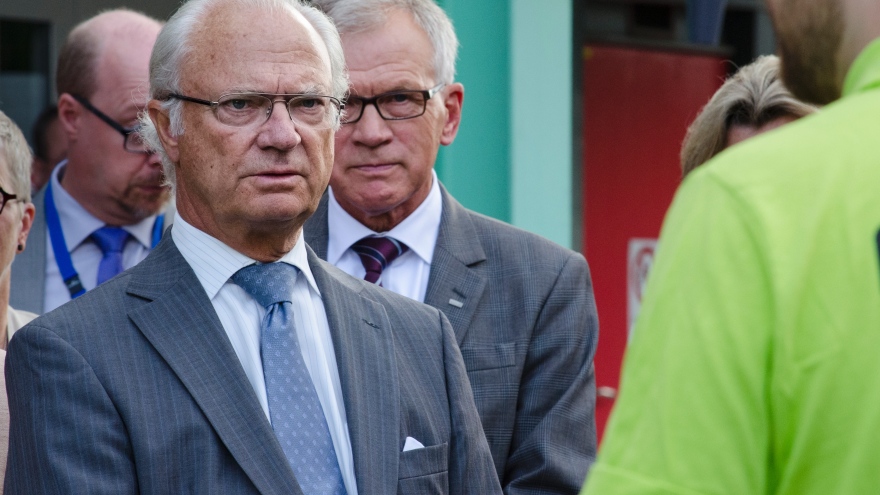 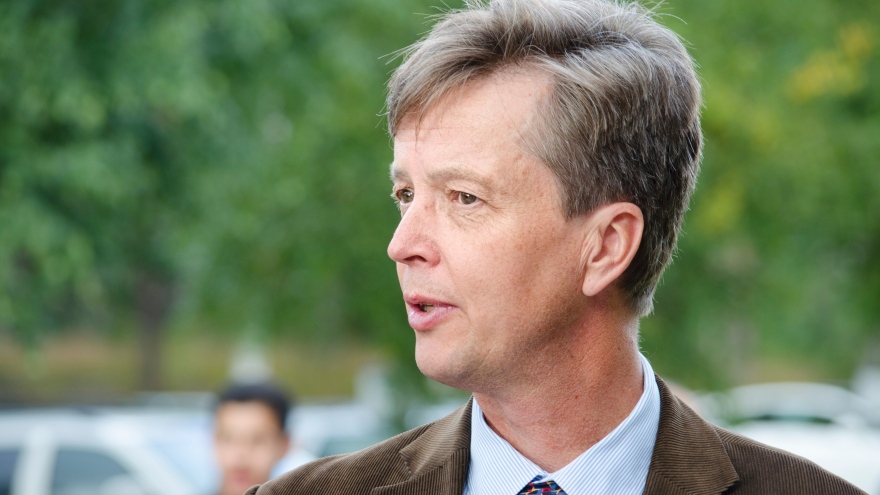 After the lecture, the royal couple got to see such a truck and also met truck driver Yngve Holm who talked about how the exhaust from his timber truck is almost translucent. The king jokingly offered his handkerchief to wipe out the exhaust pipe and got spontaneous laughter from the audience.

Outside the lecture hall was also the students behind the experiment vehicle Baldos, ready to talk about its fuel-efficient technology. Especially the Queen was interested in the green car and asked the students to tell her more about how they worked on the project.

After the visit at Luleå University of Technology the royal couple carried on to the city park for the last stop of their trip to Norrbotten.