The interest in ethanol as a fuel dropped rapidly in Sweden around 2012. 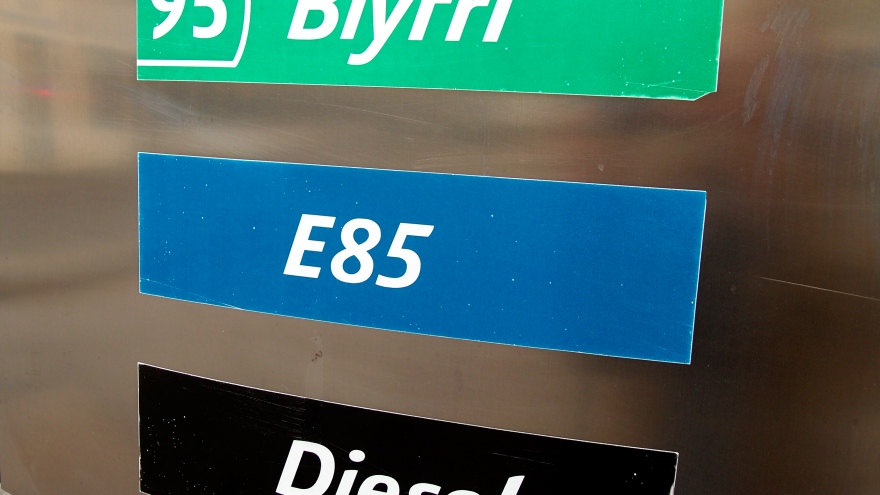 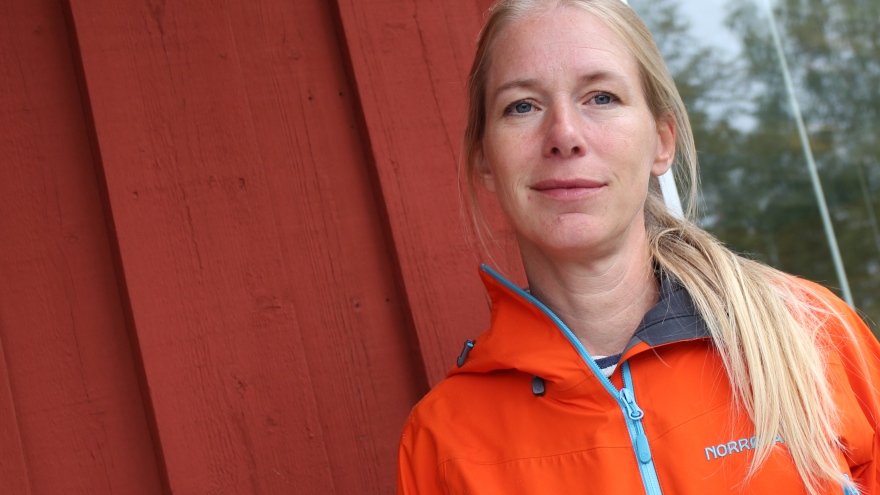 1200 owners of so-called flexifuel cars have answered questions about what influenced their choice of car and fuel. This, together with interviews with various industry actors, has resulted in identification of barriers leading to an increased use of ethanol in Sweden.

– If  Sweden should have high-carbon biofuels in the fleet of vehicles, my study shows several factors that need to be taken into account in order to minimize the risk that more biofuels will follow E85's fall. Pricing and economics are important but also legitimacy and social acceptance. Lack of long-term political incentives and tools for use and production of ethanol, create distrust and it is still affecting the development of ethanol and other renewable fuels, says Åsa Kastensson.

Around 2012, when the benefit tax was removed, faith in ethanolas a fuel was lost. Åsa Kastensson describes about how the media debate, where ethanol production was considered to compete with food production, but also uncertainty about its climate benefits, contributed to the rapid decline.

Today, Germany buys a large proportion of the Swedish-manufactured ethanol, which has a very high climate benefit. It therefore corresponds to the high standards imposed by Germany on the environmental impact of ethanol. An increase of ethanol in petrol is today supported by fuel companies which await until there is political support for increased ethanol use.

The research project "Barriers to an increased utilisation of high biofuel blends in the Swedish vehicle fleet" at Energy Engineering, Luleå University of Technology, is funded by f3 centre.