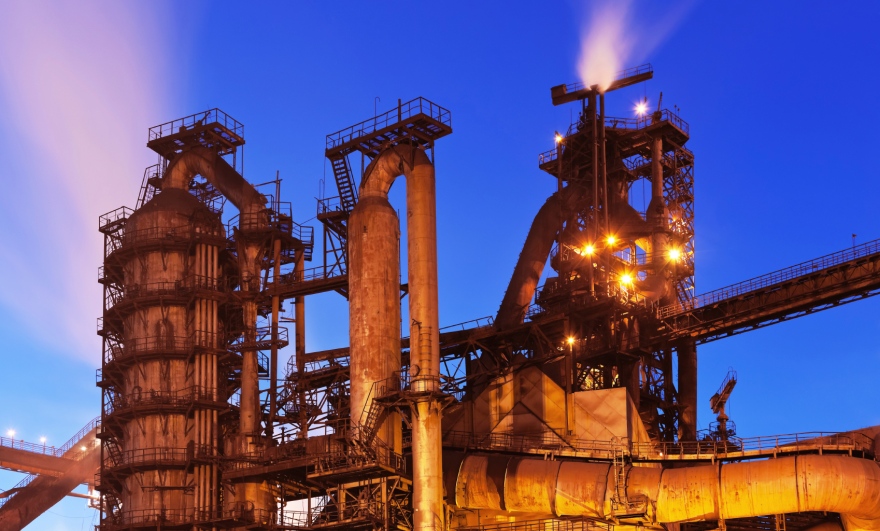 According to the UN climate panel, greenhouse gas emissions is a major global environmental problem that is causing serious climate change. Despite the debate we have had for a long time, emissions are increasing faster than ever before, mainly in the transport sector.

– The development in the global transport sector is quite disappointing, emissions from transport is actually greater than the emissions from industry. Emissions can be reduced by better urban planning and expanded public transport, as well as to develop more fuel-efficient engines and hybrid vehicles. We can also replace today's fossil fuels with green biofuels, for example, from forest residues, agricultural residues and waste, says Joakim Lundgren.

Biofuel production is something that Joakim Lundgren specializes in, and he recently contributed to a background report to the government investigation on fossile free transportation, which is expected to be completed in December. A solution for the production of biofuels which Joakim looked closer at, is about integrating production in existing industries.

– If biofuels are to compete with fossil alternatives, they can't be too expensive. It is therefore necessary to have very large facilities for the production to be profitable, and it requires industry knowledge and logistics to make it work. An interesting solution would be to integrate biorefineries in paper mills, saw mills and CHP:s, where those conditions exist. Another interesting option is to produce sustainable fuels in steel factories. 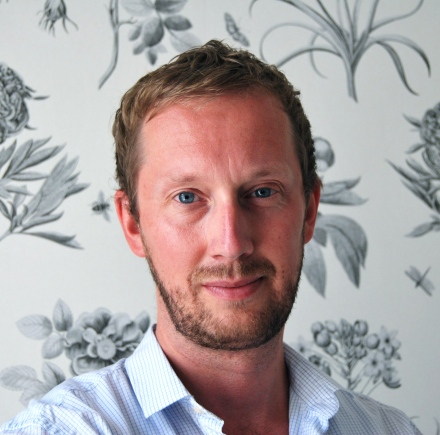 – Take SSAB for example. The steel that is produced generates a large amount of excess gas that is currently used to produce heat and electricity. Which is good. However, we have shown that excess gas can also be used to produce methanol. Approximately 100,000 tons of methanol can be produced annually in the existing system. This means neither increased supply of coal to the system or altered production of district heating. Electricity generation is only marginally affected. Moreover, if a biomass gasifier (300 MW) is integrated, where syngas can be blended with steelworks gases, an annual production of about 300,000 tons of methanol can be reached. At current market prices for methanol, this corresponds to a sales value of up to 2 billion SEK.

The discussion above assumes an important thing, namely that politicians regard the product as fossil free and thus gives tax exemption.

– Some believe that since the steel mills is powered by coal and coke, products produced from excess gases should be treated as fossil. However, we must remember that the total emissions of carbon dioxide are unchanged in this case, even if we integrate a refinery. It is just a more efficient use of the energy contained in excess gases. I like to call it "white" fuel, says Joakim Lundgren.

Joakim Lundgren's belief in sustainable fuels, green or white, is supported by a recent report by the UN climate panel, IPCC, who states that increased production of these fuels play an important role in reducing the toxic emissions from the transport sector.

– Sweden has the chance to become a pioneer in the production of the next generation of sustainable fuels. We have all the parts in place in the form of resources, knowledge, industries, and not least - the desire to do so. The opportunities to do something good is great, says Joakim Lundgren.