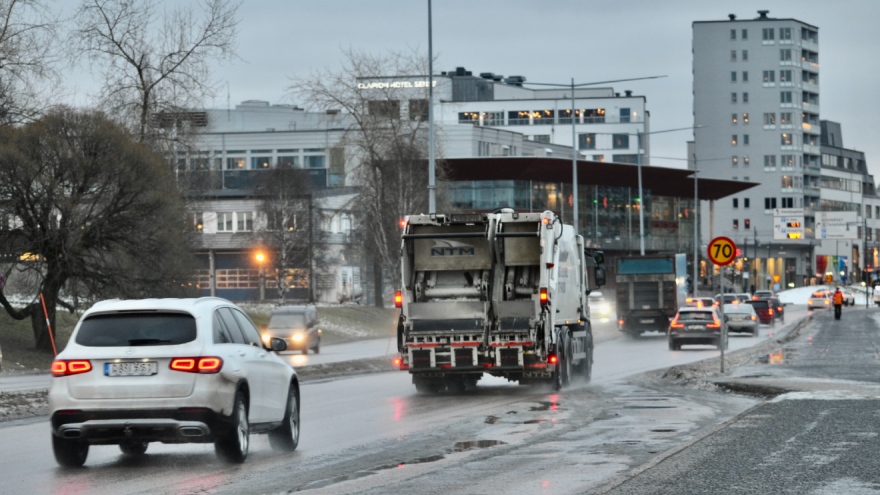 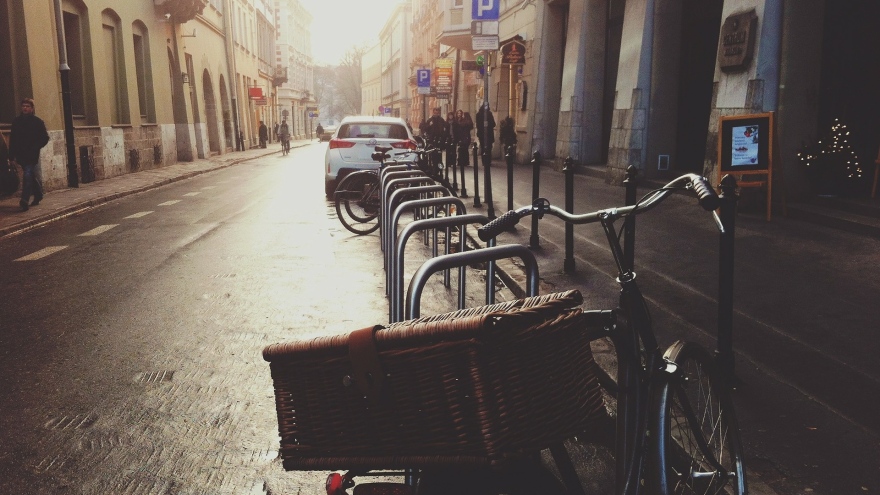 Participating, in whole or in part:

Feel free to take part in the lecture that Luleå University of Technology's Jonas Forsberg gave on long-term opportunities and different conditions to achieve the goal of a fossil-independent vehicle fleet.

- Yes, there were several municipalities in Västerbotten who were directly interested in whether it is possible to update the results in three to five years, and then we have concrete interest from elsewhere to implement similar projects. In addition, we see that regions and municipalities in other parts of Sweden are becoming more and more interested in this type of advanced support, says Jonas Forsberg, doctoral student in energy technology at the Department of Engineering Science and Mathematics.

How can Västerbotten achieve the transport sector's climate goals is the issue in the project "Fossil transports in the North" which is run by a number of partners in Västerbotten. The starting point is greenhouse gas emissions from passenger and freight transport in Västerbotten, with the exception of aviation and shipping. The Luleå researchers have been engaged to build a model of the transport energy system in collaboration with the municipalities. The model is based on the TIMES platform, and the work builds on a previous EU project, "Surecity", in which Luleå University of Technology was responsible for the development of a generic model that was tested in Malmö municipality and two other European cities, and which the researchers have now further refined. and applied to Västerbotten

- What is new and unique about the model is partly that we look at 15 municipalities at the same time and that we distinguish between activities that the municipality can influence directly and indirectly, and partly that we in our model have such a high level of detail for the transport sector, says Anna Krook Riekkola, Assistant Professor of Energy Technology.

Another part of the work shows how the analysis is best presented. The focus of their research has been the transport sector's climate goal 2030, but it is important with a longer time perspective so that proposed measures also lead to the goal of a climate-neutral society in 2045. Considering a longer period is also important as today's vehicle fleet, which partly consists of new diesel and petrol cars, not replaced overnight. This also applies to the vehicles we buy in the next few years. To "invest correctly", you need to explore different future possibilities, under different conditions.

- That is why we think that models can be a good support for the adjustment work in which you can test many different assumptions about how the future can be developed, she says.

The two researchers state that many details have emerged in their analyzes, such as what differs in conditions from one municipality to another, and how governance at municipal, regional and state level must interact.