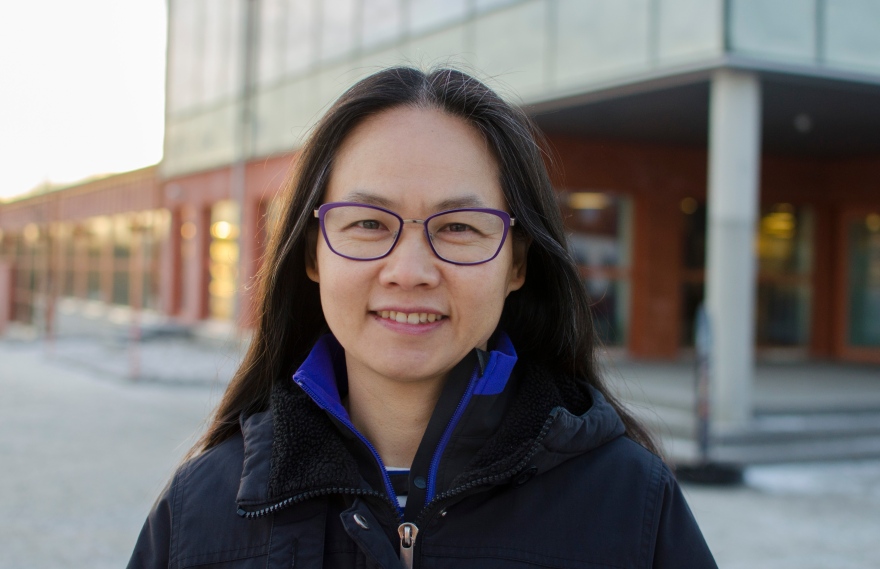 The article is titled The Peculiar Effect of Water on Ionic Liquids and Deep Eutectic Solvents and has recently been published in Chemical Society Reviews with an impact factor of 40,182, on the same level as Nature, for example.

Ionic fluids, in principle any fluid consisting essentially of positive and negative ions, has unique properties that make them suitable as solvents in "green" sustainable chemical processes. They thus have the potential to replace hazardous organic solvents and revolutionize the process industry.

– Water is always unintentionally involved as impurity mixed with ionic fluids . At the same time, ionic liquids with added water have the potential to be effective green co-solvents since the water reduces the high viscosity of the ionic liquids. High viscosity causes problems in many applications such as carbon dioxide separation, lubrication and dissolution of biomass. In addition to viscosity, added water, even in very small quantities, affects other properties of ionic fluids. Understanding the role of the water in these fluids is therefore of utmost importance for their practical applications, says Xiaoyan Ji, Professor of Energy Engineering at Luleå University of Technology.

This is a comprehensive review to discuss how water will affect the properties of ionic liquids . Data from experimental and mechanistic studies have been used. This is something the process industry wants; to produce ionic fluids containing water and which can be used as an environmentally friendly alternative to toxic organic solvents. In the article, a new conceptual framework is suggested for thermodynamic modeling of binary systems for ionic fluids.

Two on-going projects are strongly linked to the study. The first one is about CO2 separation with new low-cost technology based on ionic solvents and is financed by the Swedish Energy Agency. The second project is called Thermodynamic study of aqueous ionic liquids and is sponsored by the Joint Research Fund for Overseas Chinese Scholars and Scholars in Hong Kong and Macao Young Scholars. Partners in the projects are Stockholm University and Nanjing Tech University in China.