- What we in a small scale have proved in northern Sweden by the universitys plant LTU Green Fuels where black liquor from the pulp industry is converted into the green diesel BioDME then used in a fleet of Volvo trucks, has served as a practical example of what can be done efficiently and with a very high greenhouse gas reduction. This demonstration has helped that I got the opportunity to be included in the Sustainable Transport Forum, says Ingvar Landälv.

It was in late April that the European Commission decided to set up an expert group. By the establishment the commision wants to increase the development and use of alternative fuels. Aiming to ask about the transport system so that it helps to reduce the change of climate. This shall be accomplished by that the oil dependence in the transport sector will decrease drastically while greenhouse gas emissions are reduced by 60 % until 2050. That will require a series of policy initiatives and the STF is a tool that the European Commission added to reach there.

Sustainable Transport Forum is composed of a maximum of 60 members from EU member countries and its authorities, private and public organizations and experts with relevant knowledge in the field of alternative fuels in the transport sector. The expert group will primarily work until 31 December 2020. The first meeting of the group took place in late June. 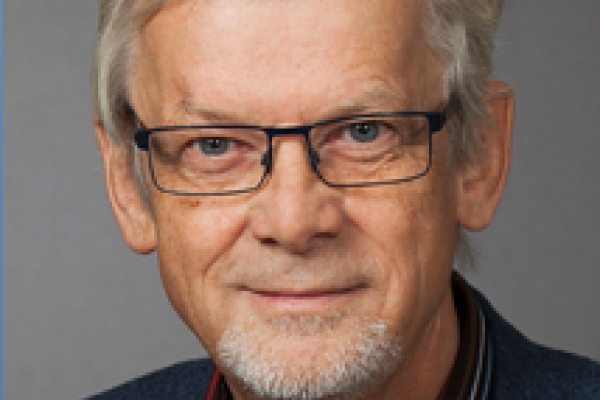 Ingvar Landälv are already previously active in the EU by sitting at the head of the EU Biofuels Platform (EBTP).