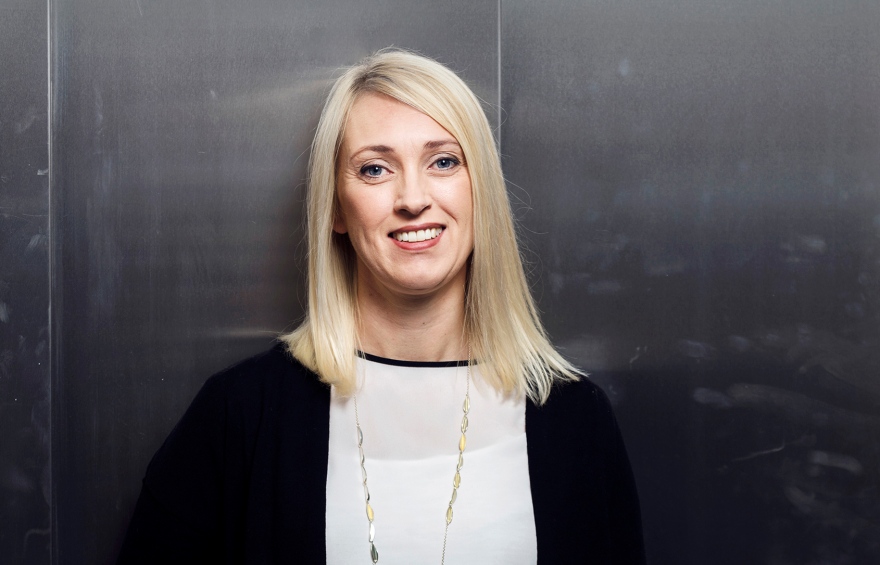 “We know from extensive research that corporate finance is not available in a gender-neutral way, neither in scope nor in terms, and we know that this is to the detriment of women and to the advantage of men.”

“Without funding, it is difficult for women-dominated industries and women's entrepreneurship to be renewed, improved, or made more efficient. It also affects profitability margins, growth opportunities and women's income. Therefore, a rethink is needed from the beginning about who, what and where stands for potential for innovation and growth for public funding - from job description to distribution of funds”, said Malin Malmström.

During the day, women's labor market and entrepreneurship as well as women's role in the green transition were discussed with representatives from authorities, Sweden's women's organizations and the research community. A panel consisting of female members of parliament from all parliamentary parties provided a political perspective on the issue of economic equality and women's entrepreneurship.

Speakers during the day were, in addition to Malin Malmström, Minister of Trade and Industry Karl-Petter Thorwaldsson, First Speaker of Parliment Åsa Lindestam and Britt-Marie S Torstensson, Chairman of Winnet Sweden.

Kvinnoriksdagen was held on 19 and 20 May. The Women's Parliament was arranged by the Speakers of the Riksdag in collaboration with Winnet Sweden and Sweden's women's organizations in order to put focus on women's perspective in the ongoing green transition and rural development.