Many of the garbage collectors had moved from their home villages to the city. 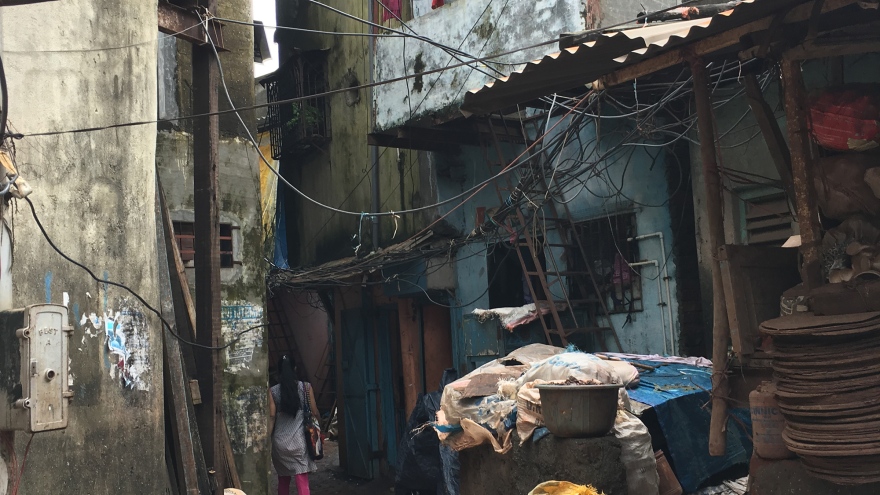 The vast majority of ragpickers live in the slums. 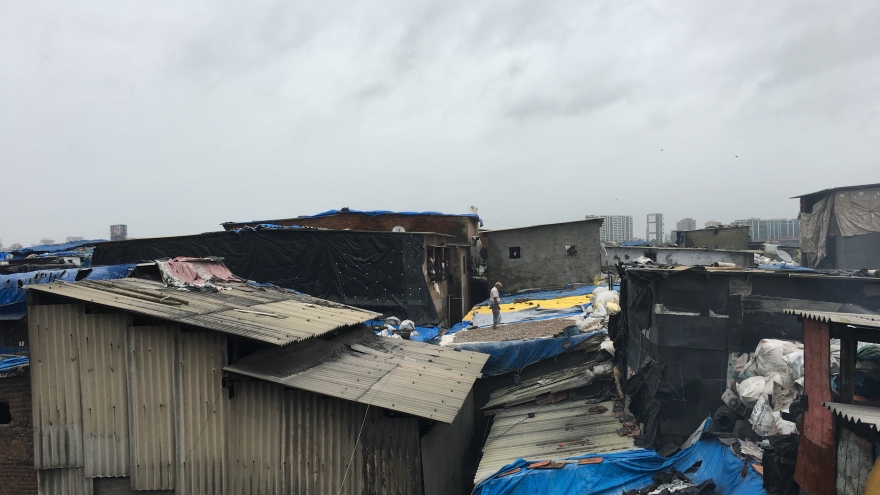 Studien genomfördes i Mumbai i Indien. 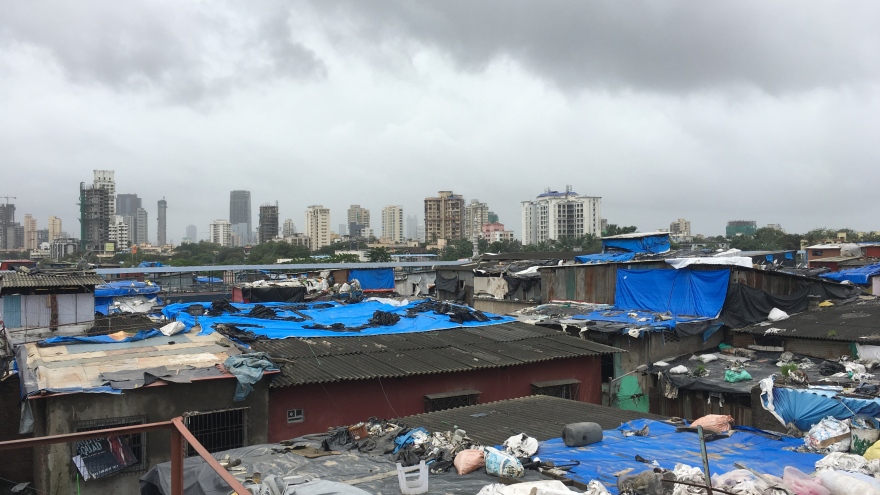 Rag picking is socially tainted, not only due to the activity itself, but also because it is usually performed by people living in the slums belonging to the lowest class in society. The study, based on unique interviews in Mumbai, India, with over 70 ragpickers, NGO representatives, buyers of rags, and governmental authorities, shows that the ragpickers construct both negative and positive meanings around their profession.

One of the benefits of rag picking is that it can be done with limited knowledge, thus virtually anybody can do it. The respondents also report a sense of autonomy since you can choose your working hours freely. This was especially important for the female rag pickers who could not be away from their children for a whole day. Furtherly, several respondents reported a sense of responsibility and a feeling of filling an important role by removing garbage from society.

Rag picking in India is usually conducted by the lowest casts. By accepting their place in the caste system as their destiny they could, at the same time, accept rag picking as being part of that destiny. Paradoxically, even though the respondents accepted their destiny they also found meaning in their work as a means to finance their children’s education, thus giving them a ticket away from low cast lifestyle and rag picking. The researchers call this paradox “functional ambivalence”.  By holding and combining these disparate meanings, they achieved “functional ambivalence”—the simultaneous experience of opposing orientations toward their work and lives that facilitated both acceptance and a sense of agency,  and enabled them to carry on in their lives.

On the negative side of rag picking is the revenue. You barely make enough money to survive the day. Furtherly, you have virtually no control over the prize of the product. The rags are sold to rag sorters who are the ones that set the prize.

Research in Entrepreneurship traditionally focus on entrepreneurs belonging to a higher stratum in society. It is important to study the marginalized, not so well understood, social groups and how they prosper and grow in harsh conditions. They are showcase entrepreneurs and their perspectives can be applicable in totally different settings, says Vinit Parida, Professor of Entrepreneurship and Innovation and one of the authors of the article.

The article in full text