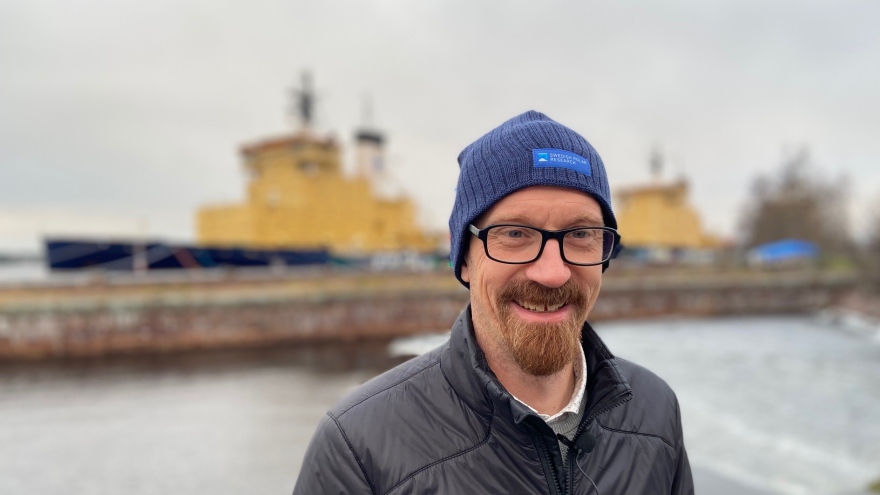 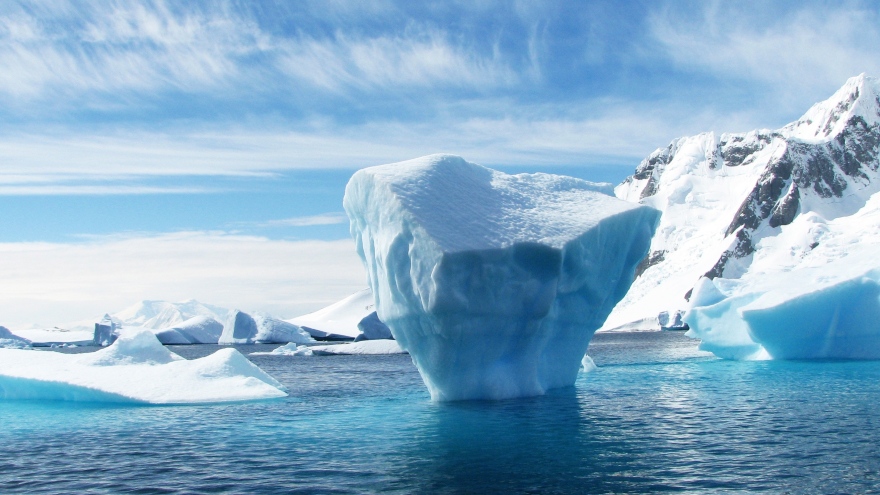 The expedition consists of three parts: two research projects and logistics work at the research stations Wasa and Svea.

The research project MAGIC-DML is led by Arjen Stroeven, professor of physical geography at Stockholm University. The project aims to study previous variations in the thickness of the Antarctic ice sheet and is a continuation of the expeditions 2016/17 and 2017/18.

Radar penetration and scattering from snow and ice

The research project is led by Ian Brown, associate professor of earth observation at Stockholm University. The researchers intend to use "ground truthing" for satellite-borne snow lines, in order to be able to study processes in snow via satellite images.

- It is with some horror-mixed delight that I look forward to this adventure. I will miss my children and my wife, but to be able to take part in Antarctica's incredible landscape and to be able to work on such a unique part of our planet is really rare, says Johan Casselgren.

In his research work, Johan Casselgren has specialized in measurements of snow and snow properties. Something he continues with during his time in Antarctica where he will study how snow reflects signals from satellites and make reference measurements for snow depth.

- We will also try to document different types of snow on the snow surface with the help of a laser sensor that I have been involved in and developed during my doctoral education, says Johan Casselgren and states that this is a chance you only get once in a lifetime. The hope is to be able to create a more detailed picture of how climate change affects the snow cover in Antarctica.

- A main goal of the expedition is that the satellite measurements of the snow cover that are carried out today will have greater accuracy and that we can then follow the changes over time. For me as a researcher, it is also a completely unique opportunity to study snow that is not only seasonal snow but has been lying around for several years.

The expedition, which takes place under the auspices of the Swedish Polar Research Secretariat, lasts for two months between November and January. The research group will live there at the secretariat's research stations Swea and Vaasa. The reason why Johan Casselgren was offered to participate in the expedition stems from the obvious synergy effects his research can offer the project-leading researchers at Stockholm University.

- I got in touch with one of the other researchers via the Polar Research Secretariat conference Polarforum where we stated that we had a lot in common and that my research would complement theirs.

Was offered a spare seat

However, it was not a matter of course that Johan Casselgren would be given the chance to participate in the expedition.

- At first I was offered a place as a reserve and it was only when one of the regular members became ill that I was selected for the expedition, says Johan Casselgren and notes that meticulous preparations are a must when the trip goes to such an isolated place.

- It is of course very important to think about safety when you can not just call 112 if something happens and of course you must also make sure that all equipment that I will need during the expedition is included. You simply have to think of everything!