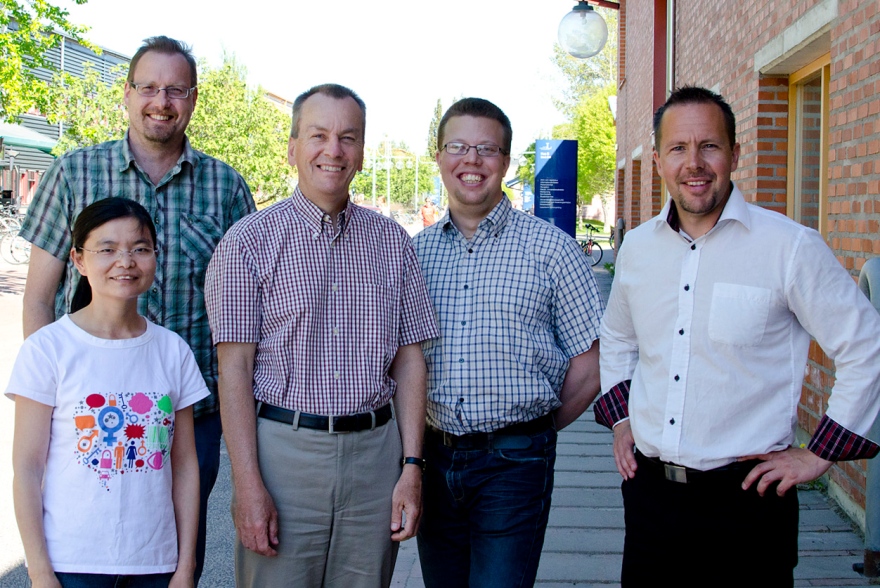 It is a successful collaboration between the departments of Machine Elements and Fluid and Experimental Mechanics, as well as the industrial giant SKF, which continues to bear fruit. The research focuses on the flow properties of greases, which are important to understand in order to extend the life of rotating components.

The title of the article is "The Influence of Speed, Grease Type and Temperature on Radial Contaminant Particle Migration in a Double Restriction Seal". One of the researchers, Lars-Göran Westerberg, explains the essence of the prized article:

– The focus of this study is that we investigate how the particles that gets into a seal is transpoerted through the grease. It is important to understand in a variety of applications, such as how dirt particles travel through the seals found in a rear axle of a car.

Link to the article
"The Influence of Speed, Grease Type and Temperature on Radial Contaminant Particle Migration in a Double Restriction Seal"