Among 500 other snowflakes there it was, 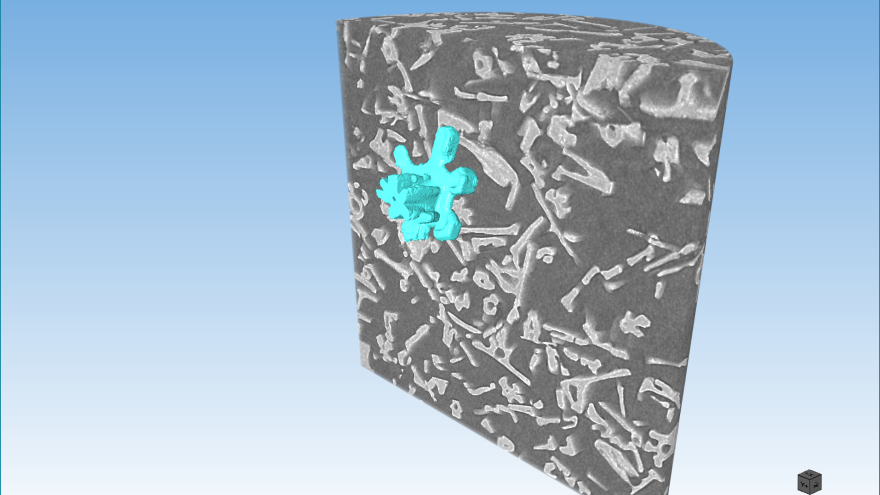 a trunkstar-snowflake, that now fascinate researchers and common people because it can be seen as a traditional snow star, but with an extra-staggered star-shaped rod in the middle. 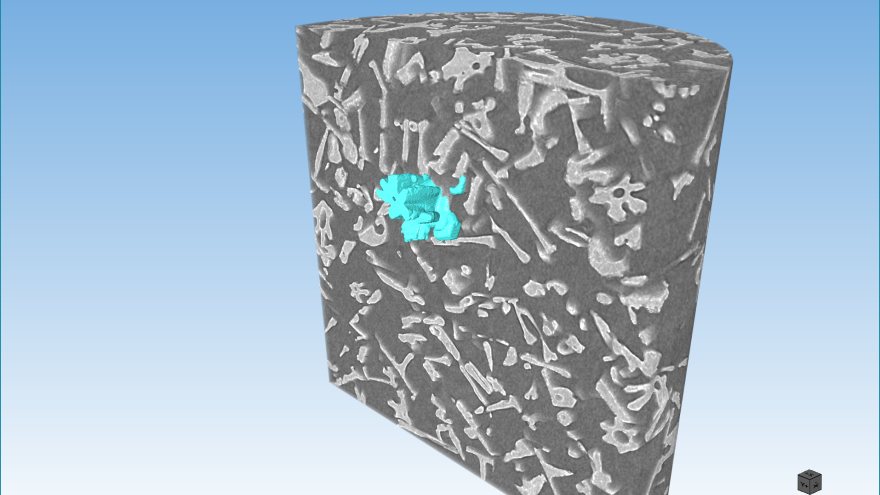 The day the snowflake was caught, it was minus 4 degrees and big snowflakes in the air. 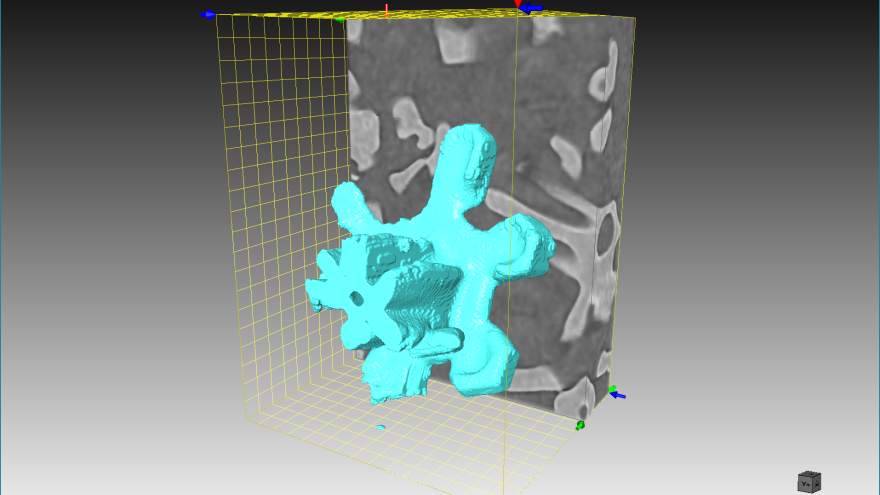 The snow example with all these 500 snowflakes was 4 mm in diameter. 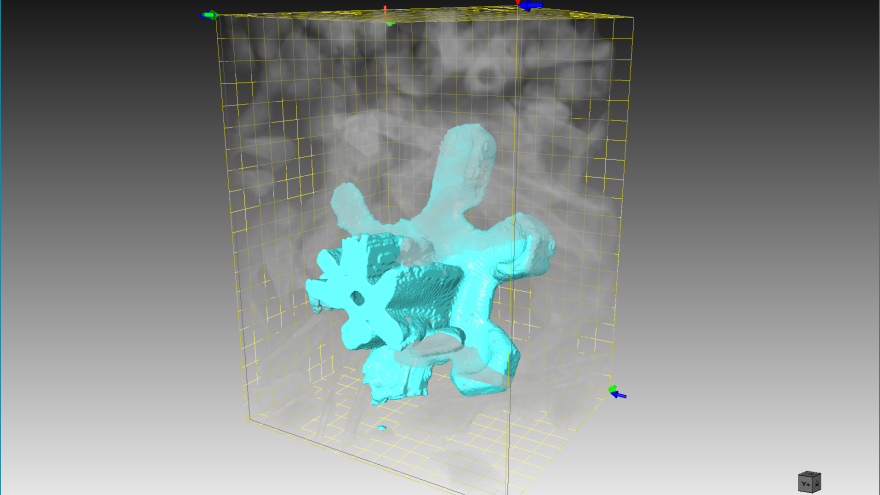 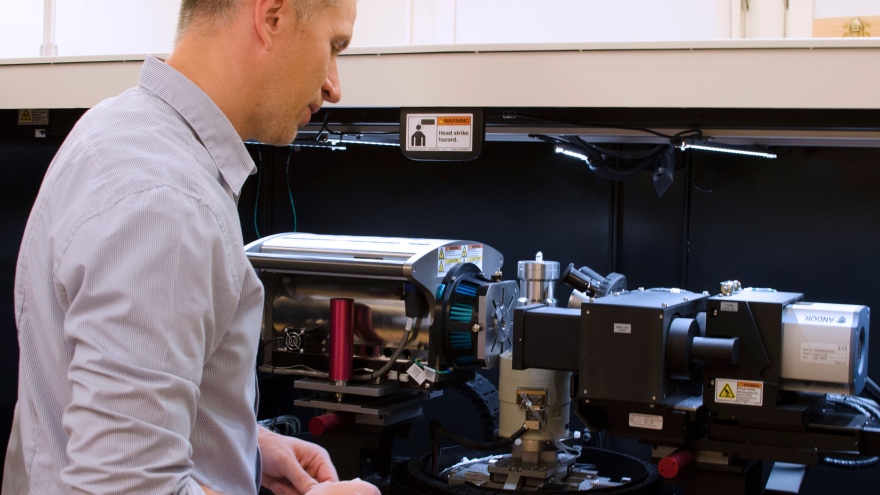 – In the test, where we found the trunkstar snowflake there were about 500 snowflakes, all with unique shapes and features. It was almost like watching cave paintings when studying the results and the unique patterns that nature created. Absolutely amazing! Then we got charmed by this snowflake with its unique geometry, says Fredrik Forsberg, researcher in Experimental Mechanics who, together with colleagues, discovered the so called trunkstar snowflake.

This particular snowflake, has fascinated researchers and  common people because it can be seen as a traditional snow crystal, a snow star, but with an extra-staggered star-shaped rod in the middle. Then finally there is a tunnel in the center of the snowflake, which makes the 3D “fly-through” experience possible, using visualization software.

The unique snowflake was depicted during a snowfall when the temperature was -4 ° C, and there were huge fine snowflakes in the air. When this very special snowflake was discovered, it was embedded in the middle of a larger cylinder-shaped snow sample (diameter 4 mm). The researchers scanned the test with the high-resolution microtomography system, recently installed at Luleå University of Technology. It is equipped with a temperature controlled load module, which allows the sample to cool down throughout the scan (in this case -15 ° C). The researchers, using the new equipment, could make a complete 3D depiction of all snowflakes inside the sample, including the new unique and now famous "trunkstar snowflake".

During a scan, a large number of x-rays are taken from different angles, and then reconstructed into a 3D image. The basic imaging principle is similar to that of medical computer tomography, but is here done with much higher spatial resolution.

– The equipment is commonly used to study other types of materials, such as mineral and metal samples, as well as wood and composite materials. Now we have also shown that it works for snow, which feels very cool. The instrument will therefore be able to contribute with unique 3D information in our snow research, thereby becoming an important tool at the new snow academy starting in 2018, says Fredrik Forsberg.