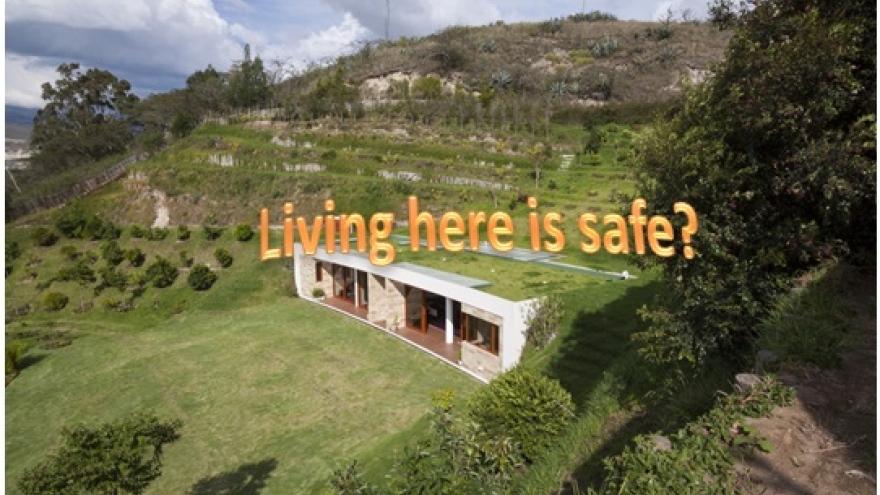 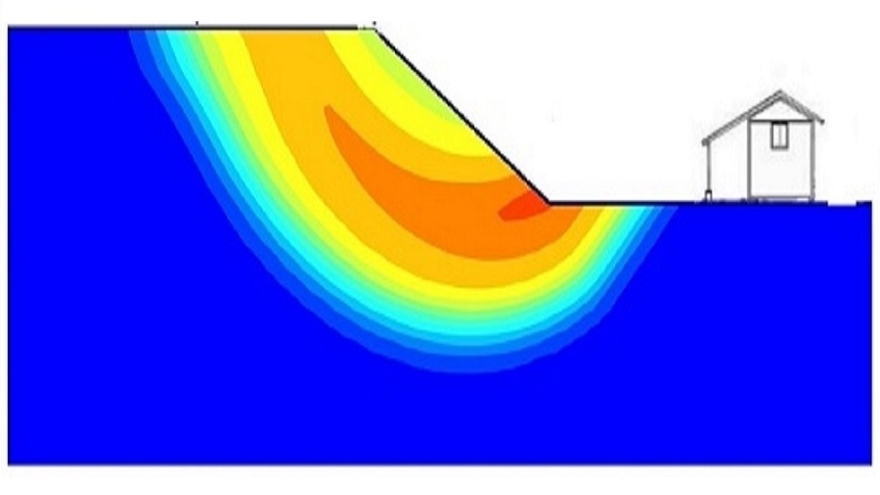 Geotechnical engineers are complacent with the usage of 2D slope stability as it is easy to perform. Consequently, 3D effects are often neglected in the design of slopes and their influence to neighboring structures. Thus a systematically study is required to analyze the influence of 3D-effects, especially in respect to the newly to be constructed embankments of the high speed railways. Since 3D effects can lead to significant increased Factors of Safety, construction costs can be reduced when they are considered in the design. In the frame of this projects the influence of 3D effects will be studied focusing on extend of excavations and distance to the embankment to identify scenarios in which either a fully 3D calculation is required or, in a more simplified manner, 3D effects can be taken into account in the calculation. The findings will be published in guidelines and incorporated within the existing design limitations.