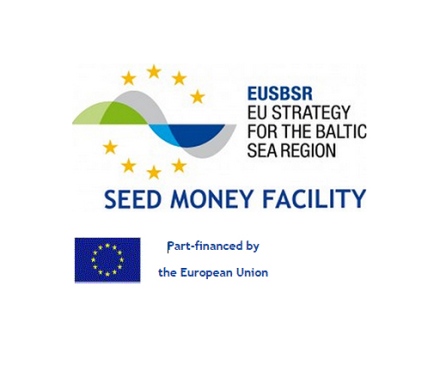 ). If the threshold value is set to annual 3 million annual tons of cargo, even these ports handle well over 100 million tons of cargo in total (BSR defined here as all ports east of the most northern port of Denmark, Skagen).

In spite of these impressive figures very little is known on SMPs’ role in the transport network or importance to local economies. Furthermore, most of the public R&D efforts (like EU Connecting Europe Facility) have been directed to the larger ports.

The aim of the project is to conduct a literary review and SMP related projects review. In addition, a survey is made to SMPs in BSR to compose an overview of major development needs in this port segment. The eventual aim of the work is to sort out the most suitable ports (tentatively 5-10 SMPs) in the region in order to launch a follow up project that would produce good showcases under three following focus areas: