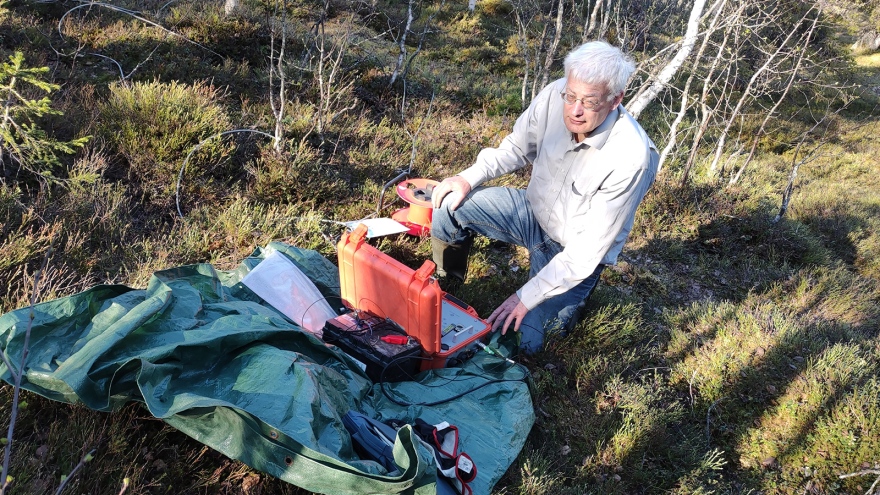 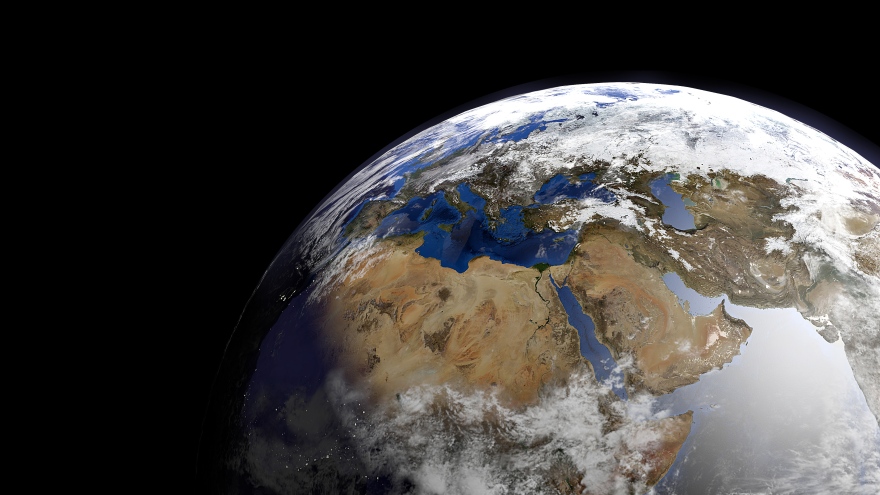 The D-Rex project Regional for local-scale mapping is funded through the EU's ERA-MIN 2 program and Vinnova and is carried out in collaboration with the Academic Sciences of Slovakia and the Czech Republic and the Geological Survey of Finland. The project is also supported by LKAB and Boliden. The University of Aachen and the Geological Survey of Denmark and Greenland contribute to the project with advice.