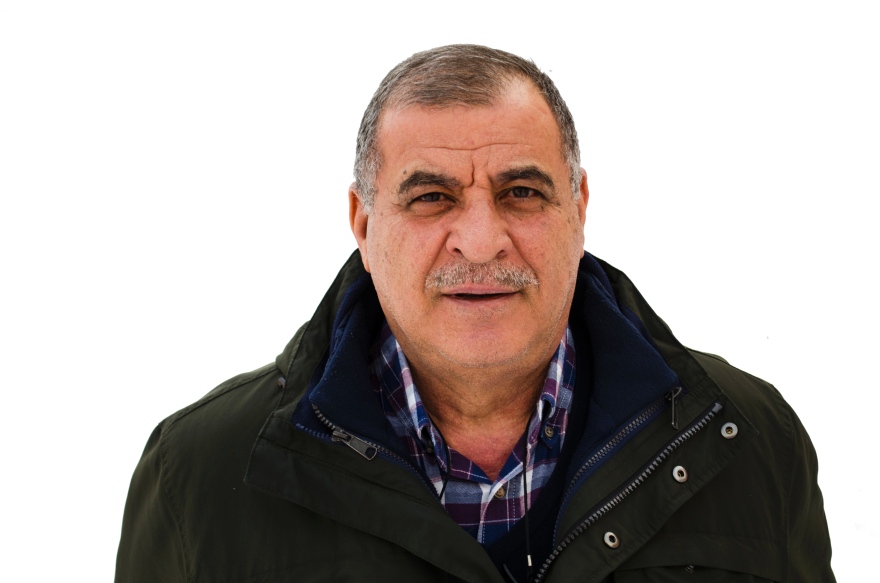 CNN, Fox, BBC, The Guardian, Foreign Policy, Al Jazeera Der Spiegel and the Abu Dhabi National are some of the media that has interviewed or written about the problems at the dam in Mosul where an accident could affect one million people.

Mosul Dam, built in the early 1980s, has for decades been considered a ticking time bomb. Constructed on top of gypsum, limestone, and other rocks that dissolve when it is in contact with water, the dam has been plagued by the threat of collapse since even before it began operations.

The situation in Mosul is extremely complicated since the Islamic State / Daesh / the Levant (ISIL, also known as ISIS) took control of the dam during of autumn 2014. Then the important maintenance work ceased at the dam construction for a time until American troops along with Kurdish Peshmerga reconquered the dam. The city of Mosul is still held by the Islamic State / Daesh and the situation in the region is very unstable.

–   It's the period when no maintenance work was conducted I'm concerned about, it may have damaged the dam and made it very unstable. US Army Corps of Engineers are now trying to find out how great the damage is and what can be done to stabilize embankments, says professor Nadhir Al-Ansari.

Iraqi experts are trying to play down the problems and say that the situation is under control, most recently in an article in the Abu Dhabi National. But Nadhir Al-Ansari is not convinced.

–  The Iraqi Government is trying to calm the people but they should urgently put an emergency evacuation plan so that people know what they should do in case of the failure of the dam.  In addition, recent report issued by the Iraqi Parliament cited that the American Army experts think that the present condition of the dam is critical, says Nadhir Al-Ansari.

Below some media links in selection:

Mosul dam engineers warn it could fail at any time, killing 1m people
The Guardian