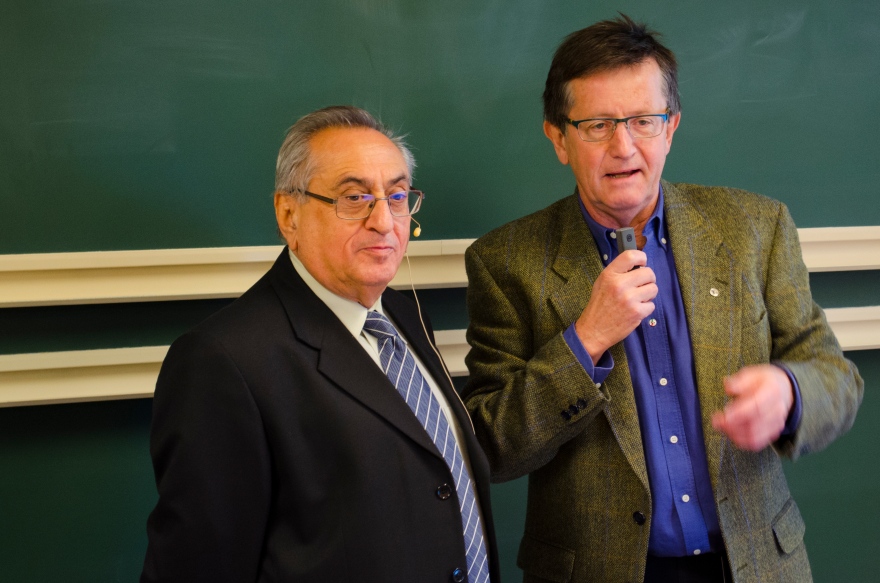 In August this Year the dam was held by troops from the Islamic State of Iraq and the Levant (ISIL) before Iraqi and Kurdish forces took back the important and dangerous dam in Mosul. That the area is ravaged by war is bad news, but the dam is also located in a very seismically active area. When they built the dam the Iraq state took help from the best experts, consultants and technology to secure the dam to earthquakes up to grade 9 on the Richter scale. But the dam was built on unstable bedrock that easily dissolved by the flowing water. It creates giant sinkholes in the dam and the adjacent landscape and eroding beach banks, which were effects that no one predicted.

–  It was a mistake to build the dam, and today it is a nightmare that must be maintained daily, said Dr. Nasrat Adamo. 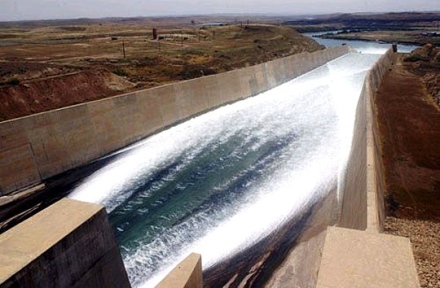 The dam was completed in the mid-1980s and since then, has been maintained almost daily to strengthen the structure. The approximately 300 men working on this maintenance could not work when the Islamic state occupied the dam and the danger was imminent for a disaster that could harm or kill 10 million people. Both the cities of Baghdad and Mosul would be hit by by a tidal wave.

–  The dam of Mosul is a sick patient who will die, concluded Dr. Nasrat Adamo.

It was the US Army Corps of Engineers that after the invasion in 2003 blew the whistle on the dam's condition and warned the Iraqi authorities of an imminent collapse. It was also then the term "the most dangerous dam in the world" was first used on the dam in Mosul.

Another dam, Badush, has been built beneath the Mosul dam in order to reduce the effects of a disaster. Unfortunately, the dam in Badush only half finished, the work had to be stopped at the last outbreak of war in the area.

The research group in Soil Mechanics and Foundation Engineering has many years in-depth cooperation with Iraq and some 40 scientists from Iraq operating in the subject.

See the whole lecture by Dr. This Nasrat Adamo here

See link below about Luleå University of Technology's internationally acclaimed research on the dam in Mosul.

In the news: Mosul Dam in terrorists' hands