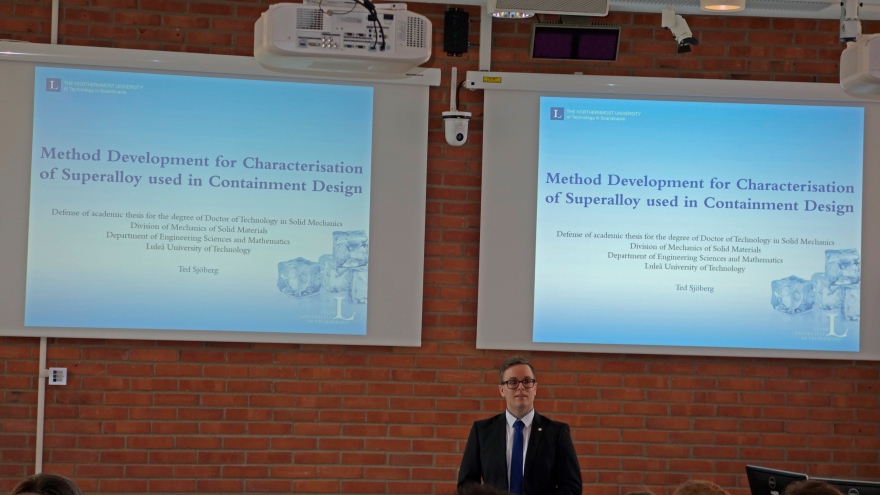 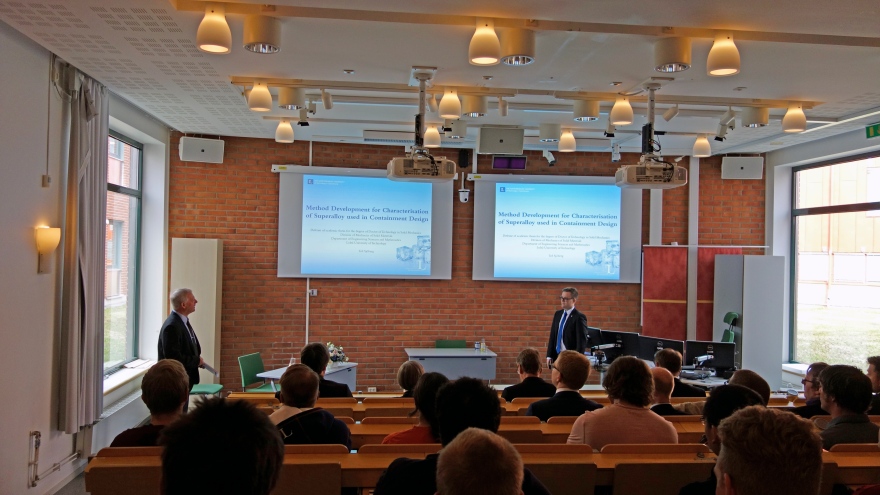 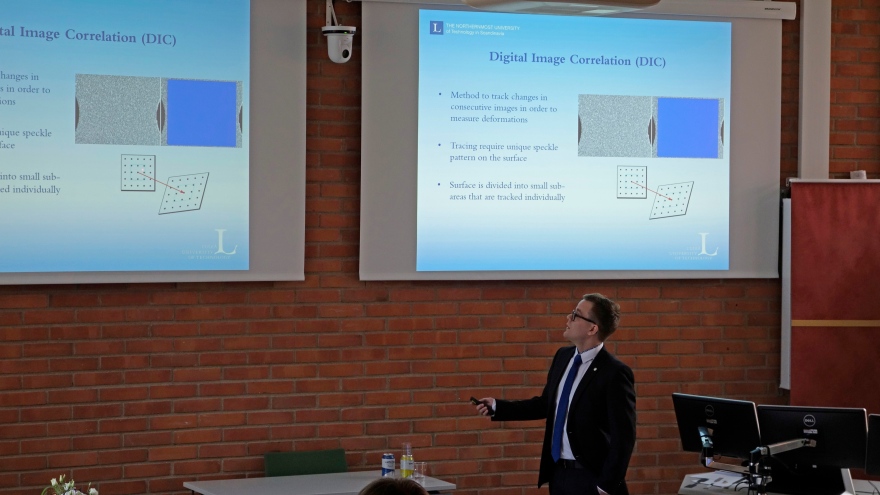 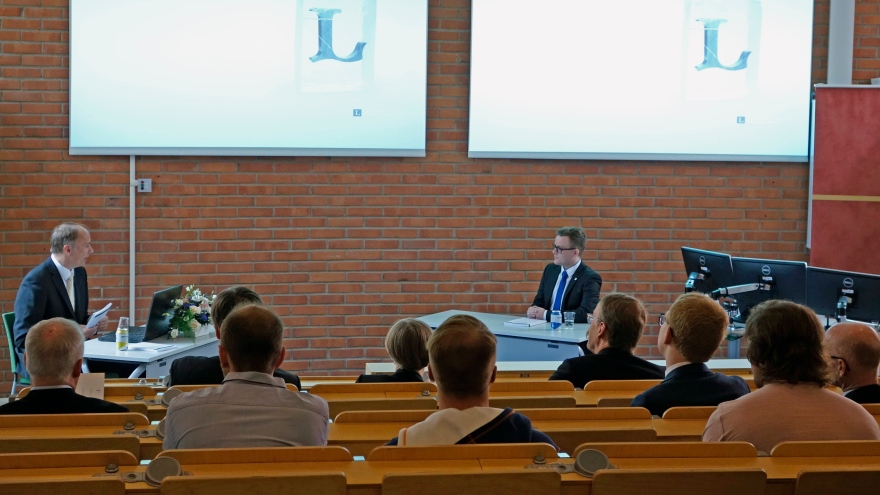 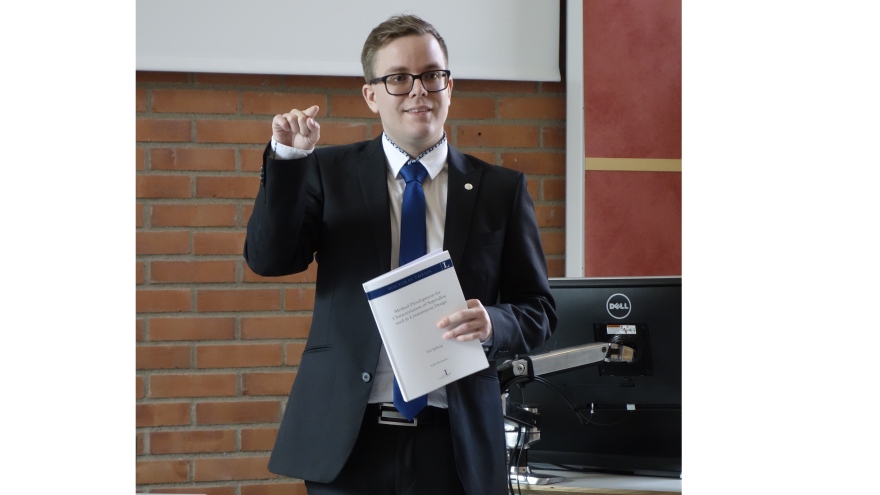 During the research an analysis method is developed for containment dimensioning. The analysis method is based on tests on the material Inconel 718. The revealed method will be implemented in commercial software for use within the flight industry. The aim is that the dimensioning tool, based on explicit FEM, incorporates the physical phenomenon during a fan blade off event whereby flight turbines sustain safer margins combined with a reduced weight on the containment structure. The expected result will lead to enhanced knowledge about containment dimensioning, but also increased awareness concerning material behavior during high strain rates under the influence of high temperatures.