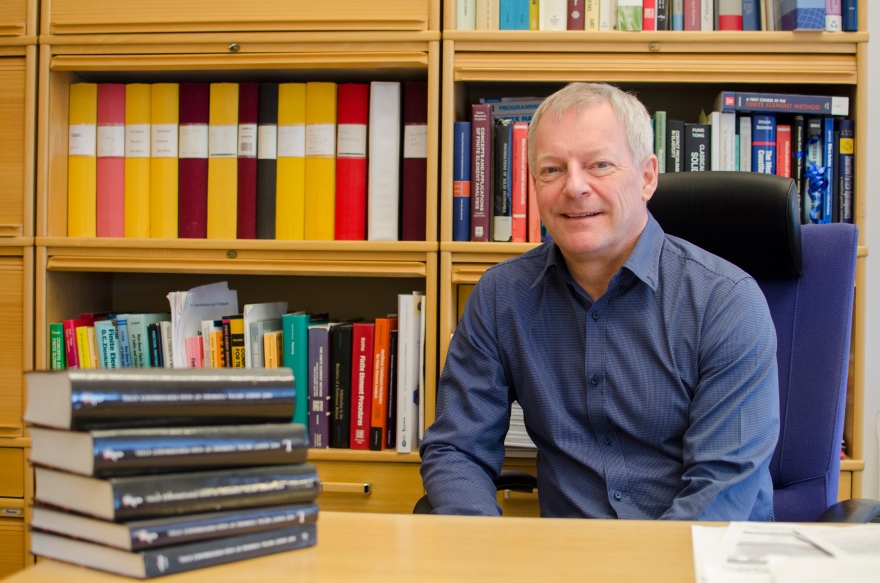 Hot forming of high strength steel in a process called press hardening was invented and industrialized in Luleå in the 1970s by the former SSAB HardTech, now Gestamp HardTech. The introduction of press hardened boron steel enables thinner sheet material while maintaining or improving strength. The technique is primarily used in safety-related parts of the vehicle, such as the A- and B-pillars.

– CHS2 is the most recognized conference series of press hardening and hot forming of steel for the manufacture of vehicle components. It is a very important area for Swedish and international industry. This and the last conference we organize together with the US trade association AIST (Association for Iron & Steel Technology) and as before, it is a collaboration with the University of Kassel, Germany. It will include 80 presentations with 250-300 participants, says Mats Oldenburg, Chair Professor of the Solid Mechanics and director of the Centre for High Performance Steel at Luleå University of Technology.

New materials and new coatings are placing new demands on processes and methods. The conference is a way to keep up with the rapid developments taking place in stamping and thermoforming of ultra high strength steel.

– To build our network and meet people in this field is very interesting. There will always be new approaches and processes that we have to consider in our future research. Researchers from all around the world participate, but there is also a strong interest from industry, says Mats Oldenburg.

The conference series started in 2008 in collaboration with the University of Kassel. It was a way for Luleå University of Technology to maintain its strong position in the press hardening technology. 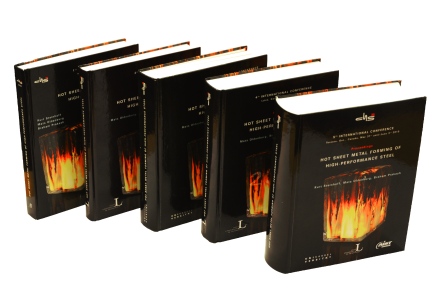 Initially the conference alternated between Kassel and Luleå until 2015 where it was held in Toronto and now in 2017 in Atlanta. The reason for having it for the second time in North America is to take advantage of the huge growth that takes place there.

– In North America, they previously did not have the same focus on lightweight construction and environmental consciousness as Europe and South Korea, but it has changed now. The fastest development in the automotive industry is in the US, including Georgia and South Carolina, where many European vehicle manufacturers open factories. We see an advantage in establishing the conference in North America, rather than that a corresponding American conference series will be created. In 2019, we take back the conference to Europe and Luleå.

Want to keep the initiative

Despite the strong position that Luleå University of Technology and Sweden has in the press hardening field, Mats Oldenburg mean that one can not be complacent.

– We have a strong industry consortium behind us and we work together to see how we can develop the Swedish automotive industry. Research funding is required to maintain our position, this is nothing that goes by itself. This field is important for Swedish industry and we do not want to let the initiative go to the United States, Germany or South Korea. Vehicle manufacturers want to operate where there is competence. If the core competence is not in Sweden this will reduce their incentive to be here. We are trying to find ways forward with industry and other stakeholders.