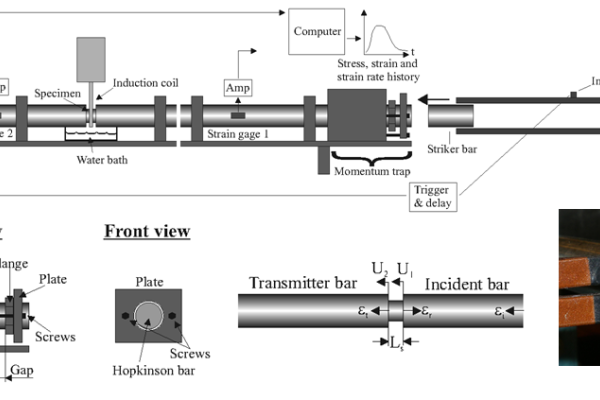 Wire rolling mills are facing a challenging market situation including the competition from new and low price suppliers, decreasing production volumes and a complex product mix. The solution for a better competitiveness is to continue to upgrade the product mix, and to further increase the productivity. The future need is user-friendly simulation tools which can be utilized by the process engineer for studying and optimizing the process routes. The aim is to develop such simulation tools to facilitate fast and easy exploration of cooling strategies, roll pass designs and mill layouts. Reliable simulations require high quality material data relevant to the particular conditions occurring during high speed rolling of long products. 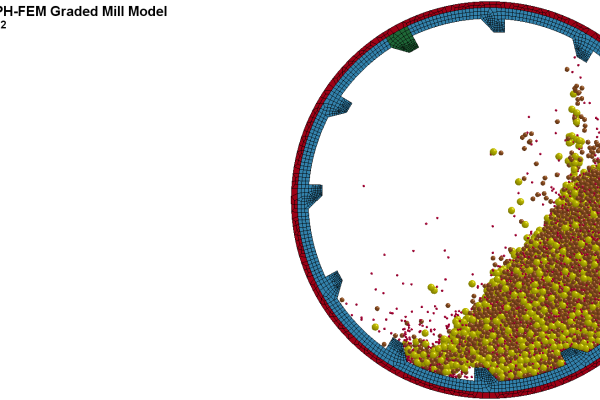 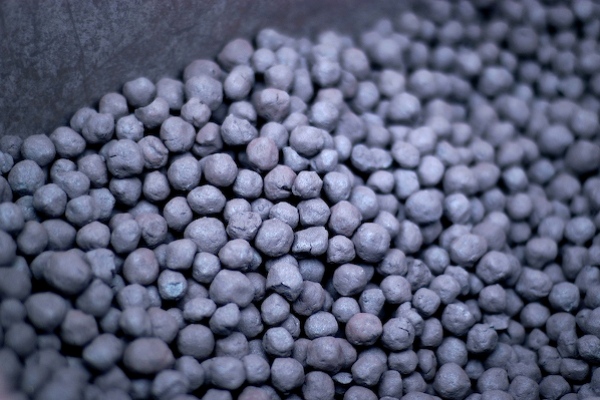 The aim of this project is developing simulation models describing the mechanical loading of iron ore pellets in handling and storing systems. 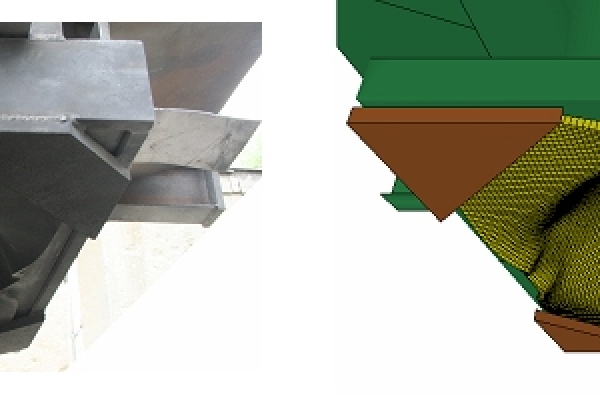 Numerical simulations are increasingly being used as a cost effective way to predict the ability for a structure to withstand blast loads. Numerical models are also used in order to create a better understanding of the extremely rapid physical event of an explosion. 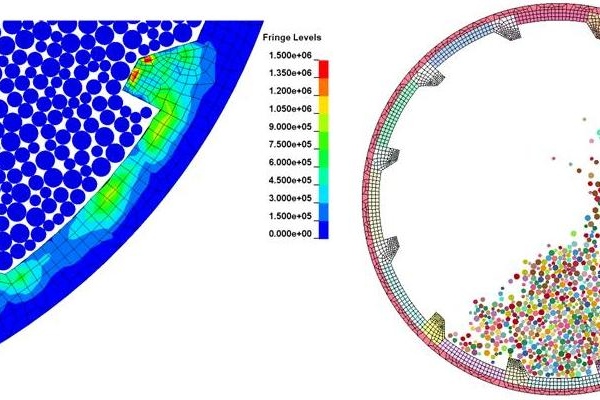 The main scientific objective of this project is to build physically realistic numerical models for the grinding of materials in tumbling mills. This is of major importance for product development and optimisation of process behaviour. It will also give possibilities to understand the physical and mechanical behaviour of particulate material systems during grinding in a tumbling milling. This is also important in order to develop future high quality mineral products. 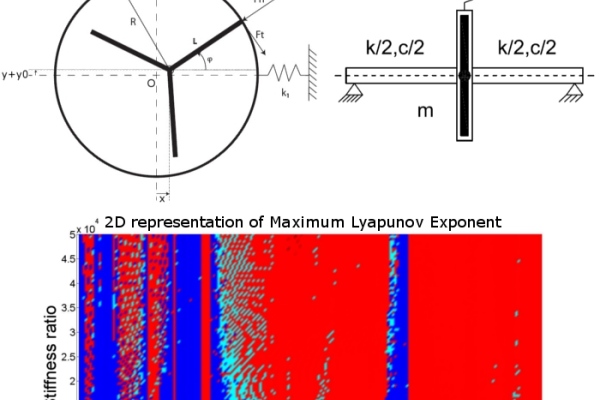 The aim of the project is to evaluate the limits of linear modeling of hydropower rotors. Weak nonlinear interaction in bearings, electromagnetic forces and fluid interaction in turbines are typical nonlinear effects in hydropower rotors. These types of nonlinearities can even be strong in case of bad design of the rotor. Moreover, strong nonlinearities can also occur due to turbine contacts or assembly errors. As a result, a large range of typical rotors are studied, starting from a bladed Jeffcott rotors attached to a snubber ring to more realistic models with complex geometry generated with Finite Elements, and adding the nonlinear effects that can be encountered in hydropower. Studies of nonlinearities are performed using common tools such as bifurcation diagrams, Poincare sections or Lyapunov exponents. 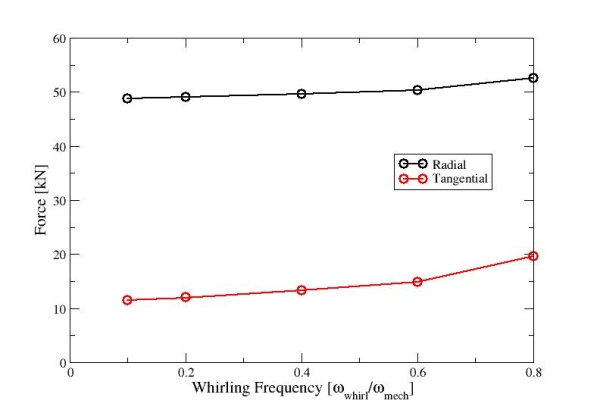 To understand and predict the dynamics of rotating machines has always been important in order to manufacture a reliable rotating machine. A bad design can cause expensive failures or result in high costs for maintenance. For gas and steam turbines lot of effort is continuously put on improvement of the computational methods. But, in the field of hydro power technology only a few papers are written about the rotor dynamic and the electromechanical coupling between the rotor and generator. The methods used for design are only simplified stationary simulations at the driving frequency. The design and computational skills are also in the hand of the manufacturer which today has cut down lot of competence in the research and development.

The research in the COLIZION project is performed in cooperation between Div. of Solid Mechanics at Luleå University of Technology, Emergency and Disaster Medical Centre at Umeå University Hospital and SAAB Automobile. The project is funded by VINNOVA. The project concerns studies of the interaction between man as a biomechanical system and the safety systems of passenger cars.