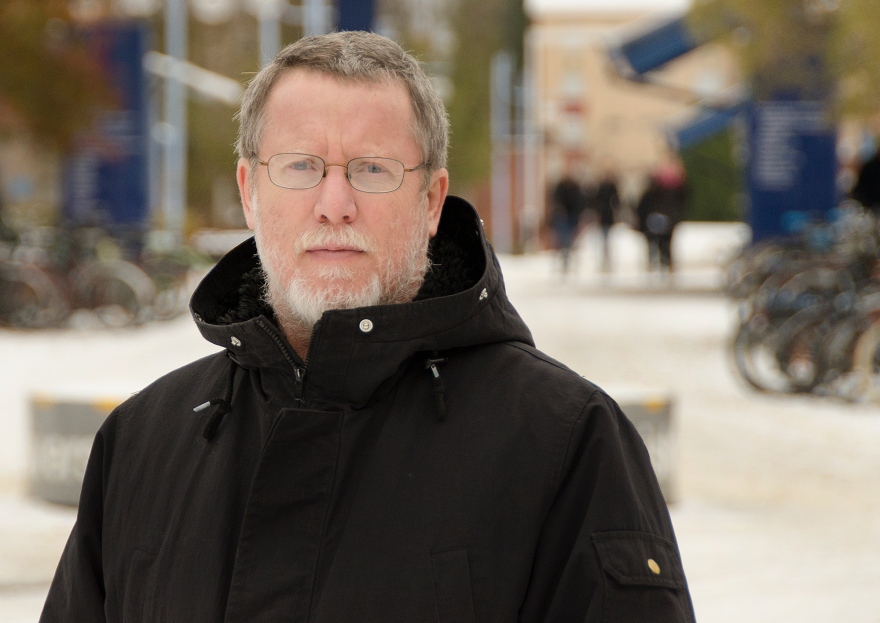 - Hjalmar Lundbohm actively participated in the creation of the state institute for racial biology, among other things, to contribute financially to the big Folktypsutställningen 1919 organized by Herman Lundborg, later director of the Institute. Moreover Lundbohm made its local network available when Lundborg conducted his field studies in Torne Lapland, says Curt Persson interviewed about Hjalmar Lundbohms role in the emerging racial biology in the upcoming documentary How do you save a people? About Herman Lundborg, director of the Institute of Racial Biology.

Hjalmar Lundbohm was engaged in the issue of eugenics, as it was then called, long before the creation of the Institute of Racial Biology in 1922. This is especially evident when it comes to his work with contemporary Swedish Sami policy.

- As early as 1907 Hjalmar Lundbohm wrote two memoranda directly to the civilian minister on the issue of segregation policy towards the Sami. They are then more or less verbatim reproduced in the exercise which in 1907 became the cornerstone of the Swedish policy distinction, says Curt Persson.

A political stance that would change the living conditions of the Swedish origin population.

Created conflict for a long time

- First, it regulated law who was Sami and the hierarchical order about who was to be seen as a same from the Swedish state's eyes. Furthermore, it was established that Sami could not engage in agriculture as an industry. The legal text also struck down the ancient Verdi system, where the Sami and the agrarian population interacted in livelihood. This created conflict and segregation for a long time, says Curt Persson.

The author and journalist Maja Hagerman is the person behind the documentary that will be broadcast on national television in January 2015. Curt Persson became involved in the work thanks to his book On the manager's time is about Kiruna history during Hjalmar Lundbohms era. Curt Persson, who has seen the finished result hope that the film will lead to reflection and debate.

- It provides a new picture of the activities of racial biology and I think the movie is going to affect us regarding how we see and sometimes accept scientific knowledge as truths. This is a part of Swedish history that we previously avoided to illuminate and it will probably raise questions about how the Swedish government considered the Sami and the national minorities.

On Thursday evening, October 23 at 19:00, all interested in listening to Curt Persson and Maja Hagerman can visit the House of Science and arrangement Conversations about film.