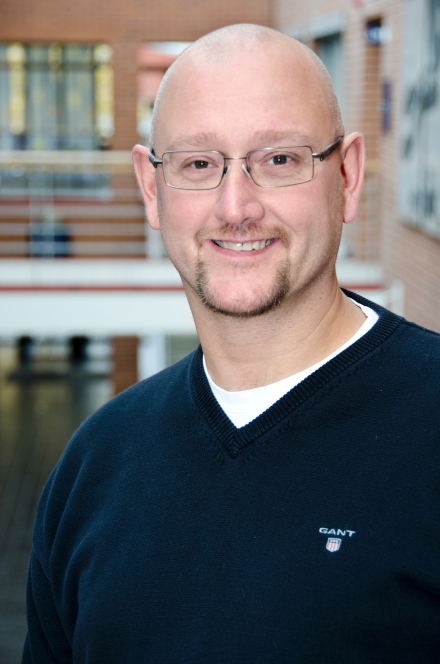 – This is a national work that were meant to show how big, rich and beautifully Sweden was. They wanted to beautify it the best they could. It was a political statement during the Great Power period, says Roine Viklund.

Suecia Antiqua et hodierna was mainly drafted by the architect Erik Dahlberg and paid by the Swedish state. The piece holds one of the first images of Luleå. On the picture you can among other things see a grand city hall which in reality consisted of a two-story high, painted red wooden building.

– The town hall looks to be like a skyscraper. This book paints a picture that is far from the truth, exaggerated and pompous. But it was not a problem. The aim was to highlight and show off, explains Roine Viklund to SR.