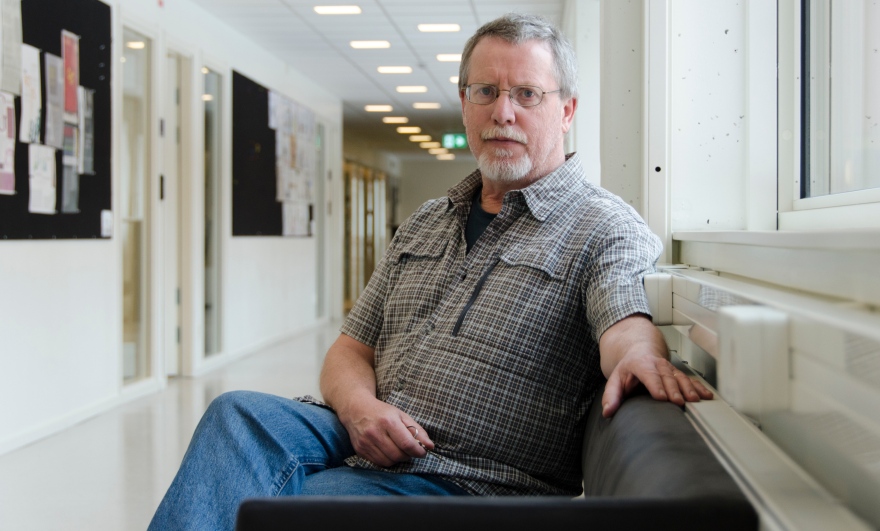 The preliminary study has been conducted on the request of Democracy and Culture Minister Alice Bah Kuhnke and has been funded by the Ministry of Culture. The preliminary study presents proposals for further efforts, for example in research, but also other measures such as teaching materials and exhibitions.

– In the field studies were a number of measures written down in field maps. In addition to the skull, were other body parts and body angles also measured. Skin, hair and eye colour were noted as well as body hair on the head and genitals, says Curt Persson.

Curt Persson's preliminary study consists of interviews with Tornedalians and a minor case study. In the case study has Curt Persson examined documents from the State Institute for Racial Biological to find out in what extent Tornedalians were included in the racial biology studies, how the local field studies was carried out and how the Tornedalians were described in the institute's publications.

– The research shows that the Tornedalians, like other national minorities, are presented as a threat to the Nordic race. In addition, there are significantly more Tornedalians in the institute's archive material than previously known. One of the most remarkable results is that skull measurements was carried out on schoolchildren as late as 1951, says Curt Persson.

The testimonies from the interviews are moving and paint a story about people who were seen as immigrants in their own country.

– The children was for example forbidden to speak their first language, Meänkieli, because it was considered a threat to the Swedish nation, and was physically punished if they did.