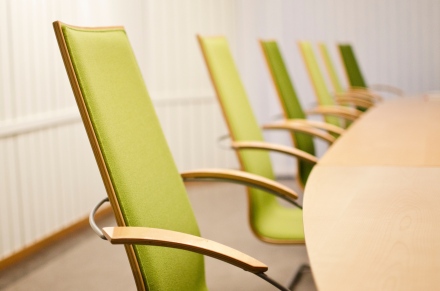 The research has been produced in collaboration with the provincial government and shows that 33,000 jobs will be created due to retirements until 2025.

However, more than 33 000 will retire. Furthermore will 8,414 new jobs be created during the same time, providing more than 41,000 jobs in the next ten years.

– The problem is basically the same throughout Europe. We must rely on non-European immigration, says Nils-Gustav Lundgren to Norrbottens-Kuriren.

But Sweden is almost worst at integrating immigrants in the West.

– It's about creating tolerant environments in workplaces, says Nils-Gustav Lundgren.