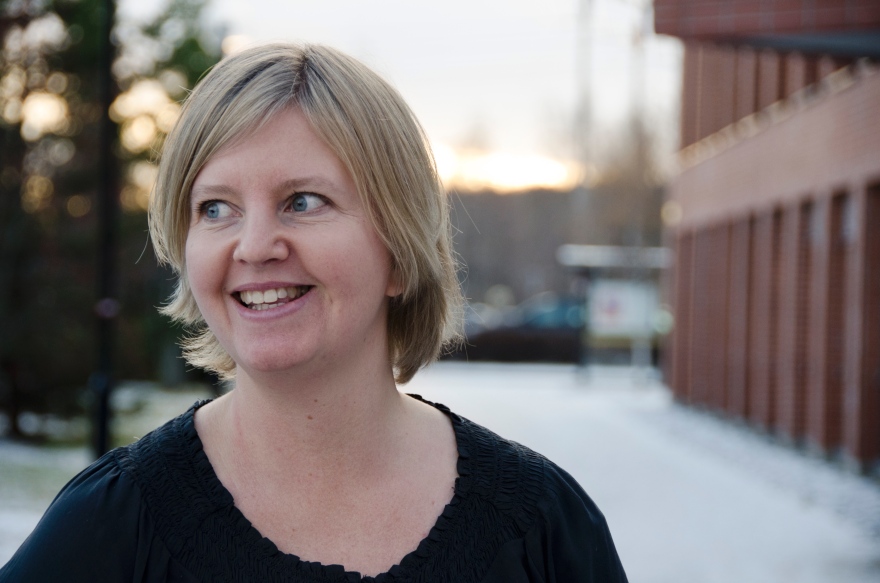 – It was a resistance and ridicul with aim at keeping women away from the public arena. One way to silence the women was to paint the stereotypical images of  suffrage women as unladylike women, says gender historian Josefin Rönnbäck at Luleå University of Technology to Sydsvenskan.

Josephine Rönnbäck, who has done research on how men historically have attempted to silence women in the public sphere, highlights a dissertation of Maria Wendt Höjer.

– It is about men's violence against women in a historical context. It is not always visible and actual violence, but the threat of violence that affect women's ability to participate in democratic dialogue. This affects not only the women who are making their voices heard and thus becomes vulnerable. This is a way to affect all women.

There are no numbers if the threats to feminists have increased. Josefin Rönnbäck says it may have existed threatening letters from the previous century and the suffrage women, but they might been burned or for other reasons not  saved for posterity.

– The former hate was formerly done in the public domain. What is unique today is that so many women have come forward and made public by the hatred that has befallen them in private life.

Sydsvenskan: ...and one step back
Read the full news article.