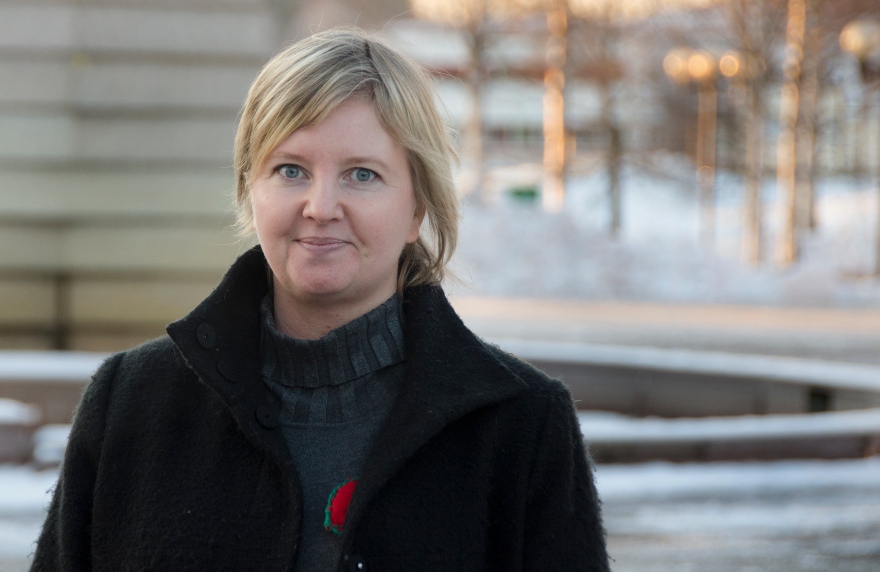 How does it feel now that the program will be aired?

- It feels pretty jittery and nervous. Not least because it was so long ago it was recorded. Now is the feeling as "What did I say really?" So it will be exciting to see the finished result. Then it naturally feels like a feather in the cap for me personally.

How is it that you are in part of this episode?

- The reason is probably my research on, for example, womens right to vote, womens movement used kind of nationalist arguments in their struggle for political rights.

How did you experience the actual recording?

- Above all, I thought about how incredibly well thought everything was. I would guess that just my scene,took two months full time job to prepare, and then the interview itself took just a little over an hour. Everything was planned to the smallest detail.

Did you try to eat something typical of the time?

- No, unfortunately I did not get to. Initially it was planned that I and TV host Lotta Lundgren would eat food with a health theme, which was common at the time, but it was not achieved. So it was a pity indeed.

Historieätarna are sometimes criticized for being unserious - do you agree with this criticism?

- To some extent. The program is After all, a popularization of our history and aims to increase the historical interest which I think is great but the program often lose that there are different interpretations and perspectives. Sometimes maybe the funny parts come at the expense of the serious unfortunately. 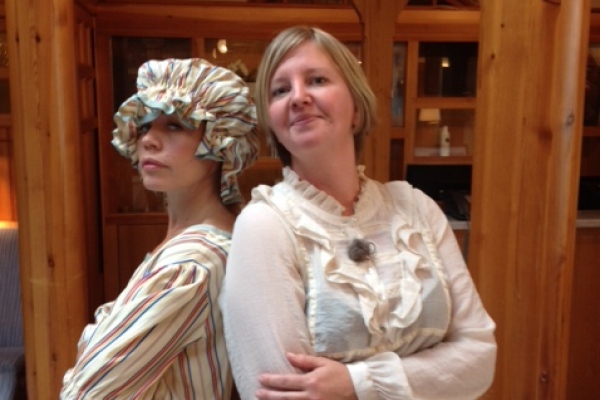 Takes a bath with Historieätarna

Josefin Rönnbäck, historian at Luleå University of Technology, was recently invited to participate as an expert in the popular tv show Historieätarna.