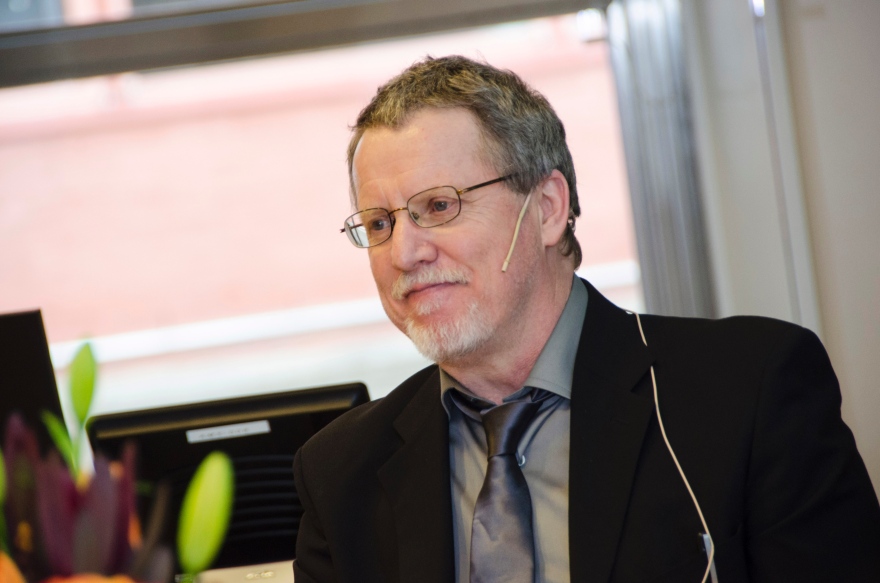 – The image of him as the good leader persists, and have never really been questioned, says Curt Persson, PhD in History of Technology at Luleå University of Technology, who recently completed his PhD thesis Hjalmar Lundbohm: A study of leadership in LKAB from 1898 to 1921.

Lundbohms considered by many to have been one of the most important business leaders in the mining industry, but according to Curt Persson's dissertation, he was passé as leader in LKAB already in 1905. This was because he represented an out-dated patriarchal leadership. Outside the company, in residents' eyes, he still stood for renewal – a person who gave the inhabitants better living conditions.

– The patriarchal leadership means that the company shall own homes, shops and all social functions, explains Curt Persson.

Lundbohm was inspired by the brothers William and James Lever who had bought a large plot of land in Liverpool, where they started a soap factory in the late 1880s, and established a whole society in connection with that. That mindset took Lundbohm on to Kiruna. He established schools, focused in art and culture, built ultra-modern homes, was engaged in the tourism industry and contributed to the establishment of the research station in Abisko.

– Lundbohm could provide temporary loan to individuals and in that way perceived people him as the one who solved all their problems. In the background, perhaps it was he who caused that people had it lousy, because he was holding back wages and so on.

A man of many faces

The manager was also seen as the Sami’s friend, while he ran a segregation policy towards the Sami and was engaged in racial biology. With his thesis wanted Curt Persson to make the dualism that surround Lundbohms person visible, but is careful to say that he does not value – but only works with facts and withholding critical research.

Lundbohms was in many ways a controversial figure who represented an antiquated leadership. But he was also ahead of its time in many ways and Curt Persson believe we have much to learn from him.

– Lundbohm took a great responsibility to society. If we look at today, companies would be able to integrate more into society where they have their operational base. Why not let miners be trained as nursing assistants and work with it during the crisis, instead of letting them go into the system and be unemployed. I think you can develop people that way, conclude Curt Persson. 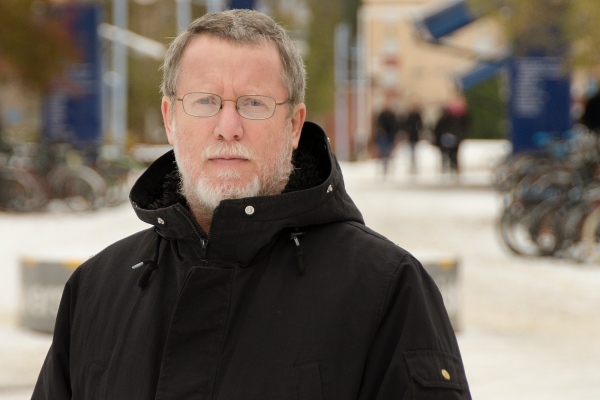 A new documentary about the Swedish racial biology history shows that LKAB's first managing director in Kiruna, Hjalmar Lundbohm, were more proactive in the matter than has previously been recognized. Curt Persson, historian and PhD student at Luleå University of Technology, is one of the few who has done research on this part of Lundbohms history